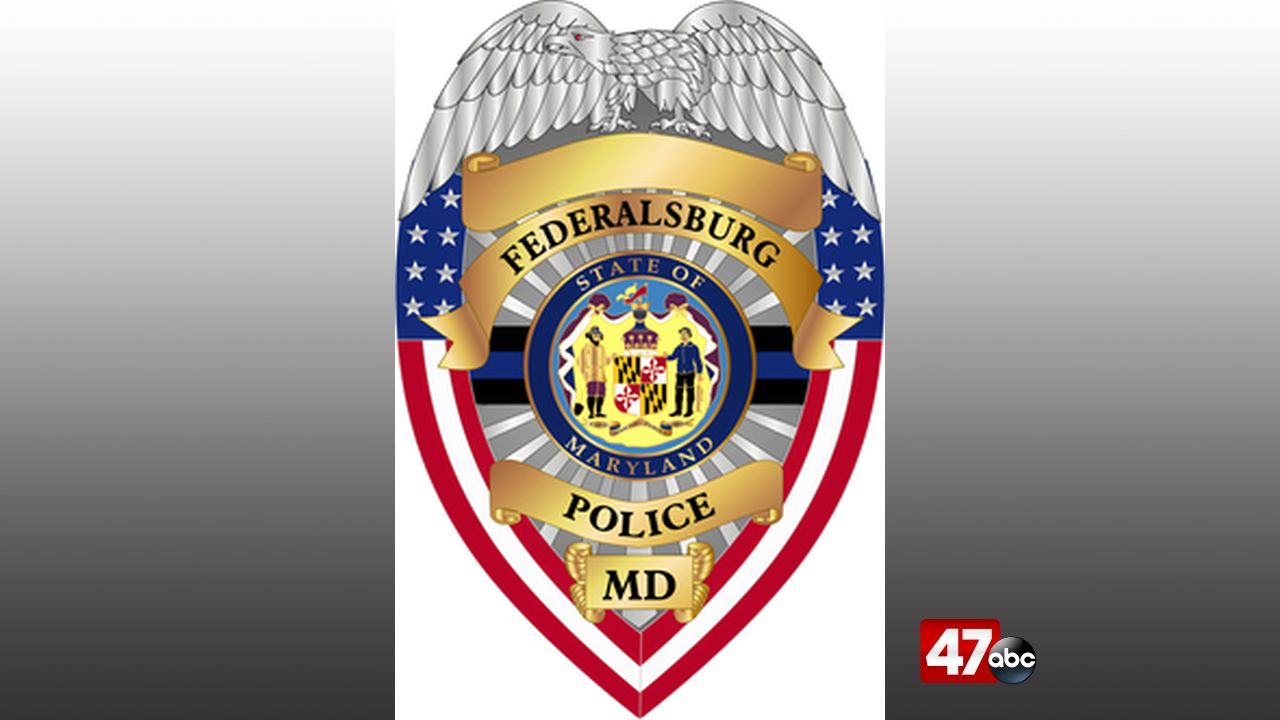 FEDERALSBURG, Md. – Federalsburg Police arrested two people on Wednesday after it was discovered that they had locked a their child in a bedroom closet.

According to court documents, at around 2:30 p.m. Wednesday, an officer responded to a residence on 1006 Routzahn Lane for a reported child imprisoned in a bedroom closet. On arrival, a 4-year-old female was found inside a bedroom closet space with the closed door secured by a chair propped up, with the back of the chair under the door knob to keep the door from opening.

Further investigation revealed that the child’s mother, 25-year-old Ashley Wolfe and her boyfriend, 32-year-old Garrie Holland, had locked the child in the closet without any clothing or bedding of any type before they went to bed. It was also learned that Holland and Wolfe were regularly locking the child in the closet space due to problems with “potty training” the child.

Three other children, all under the age of six, were also removed from the home by the Department of Social Services and Child Protective Services.