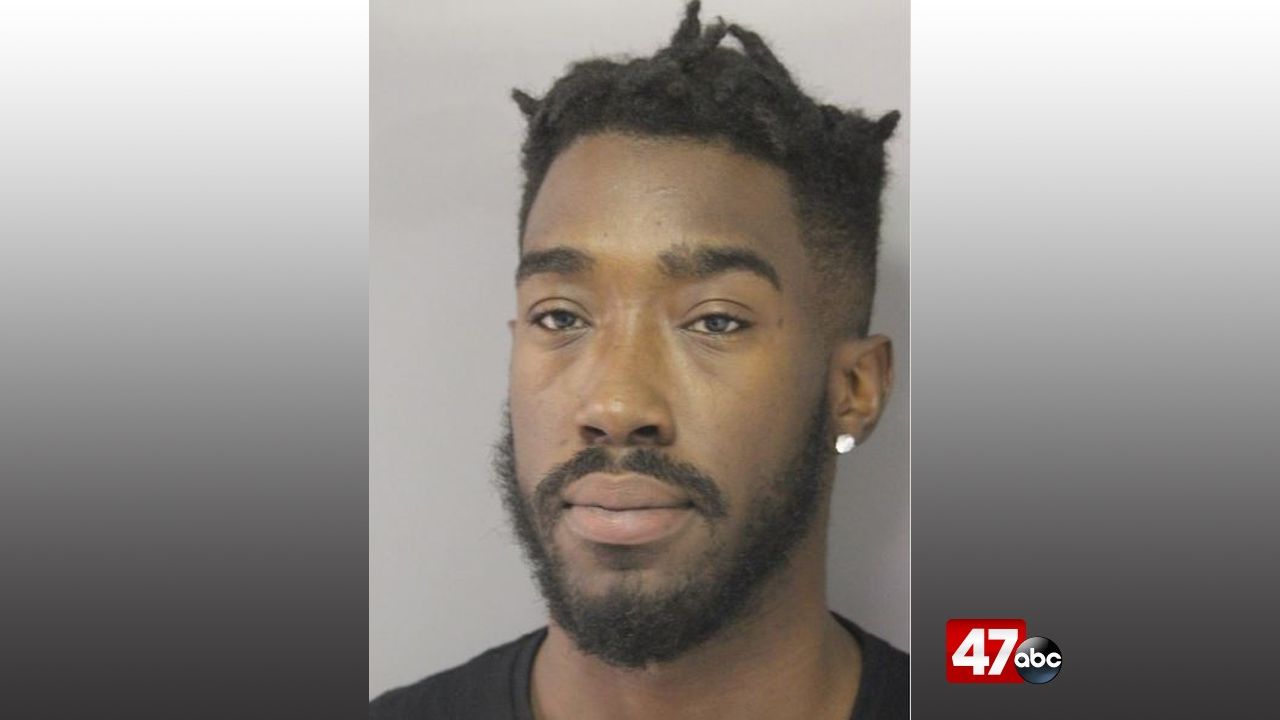 According to police, the incident happened just before 5:30 p.m. on Stockley Road in the area of Beaver Dam Road in Lewes. The two victims, a 49-year-old Milton man and a 68-year-old Harbeson man, were driving separate vehicles in the area when they were reportedly flagged down by a shirtless male suspect, who was later identified as 24-year-old Dionte Stanley.

In each incident, the victims told police that they thought Stanley was waving them down as a result of being in some type of distress and that their intent was to provide assistance. Once the victims stopped, Stanley approached their driver’s side door and began to make irrational statements while trying to gain access to their vehicles. Both victims were alarmed and immediately drove away before calling 9-1-1 to report the incident.

Neither victim was injured in the incident.

When troopers arrived in the area, they made contact with Stanley and took him into custody. He was charged with first and second degree carjacking, terroristic threatening, and failure to comply with taking photos or fingerprints. He is currently being held at he Sussex Correctional Institution on $68,000 cash only bond.