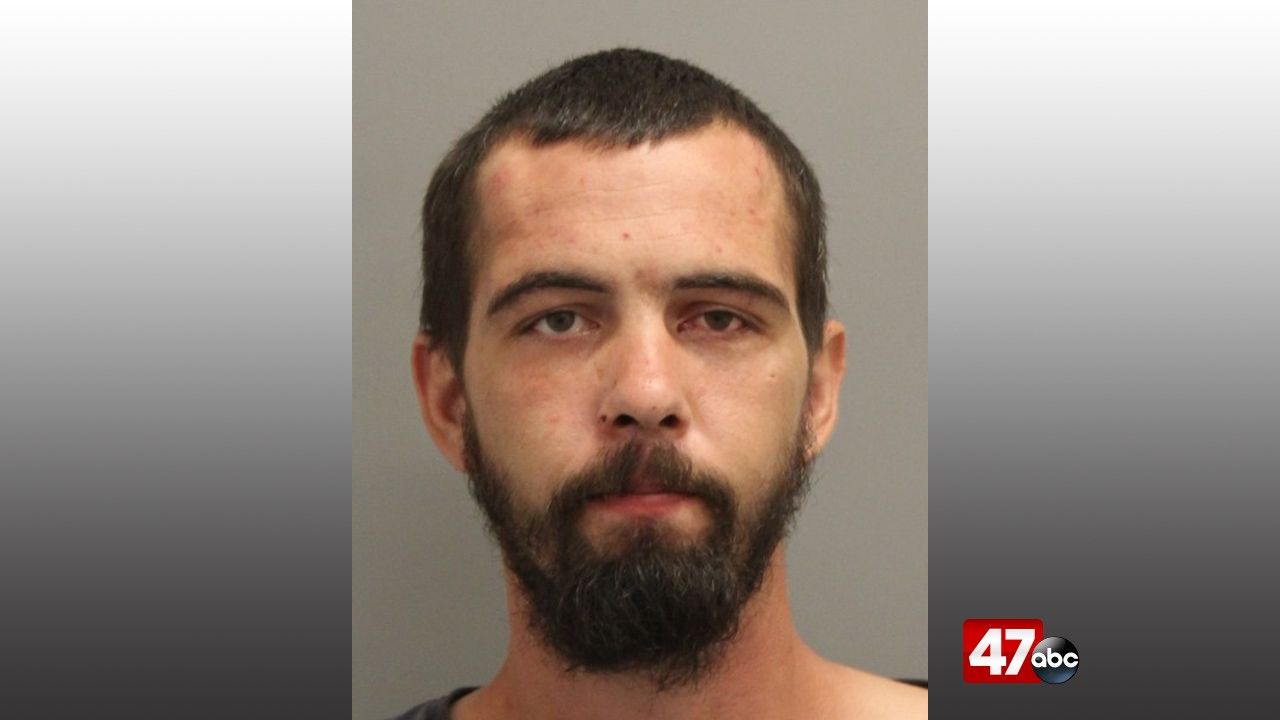 On August 28th, troopers began an investigation into a residential burglary that happened in the 100 block of Lucks Drive, in which the suspect stole several tools. Further investigation led officials to identify 29-year-old David Smith as the suspect, and learned that Smith had pawned several of the items at a local pawn shop.

He was issued a $5,500 cash only bond following arraignment. However, before he was taken to the Sussex Correctional Institution, Smith reportedly complained of medical problems and was taken to Bayhealth Kent General Hospital for an evaluation. While at the hospital, Smith fled from police custody, but was apprehended a short distance away on the hospital grounds.

Smith was charged with second degree escape as a result. He is currently being held at the Sussex Correctional Institution on an additional $2,000 secured bond.

The Latest: Schools online only this fall in Richmond, Va.

US retail sales jumped 7.5% in June from prior month, but COVID-19 resurgence suggests that gains have stalled