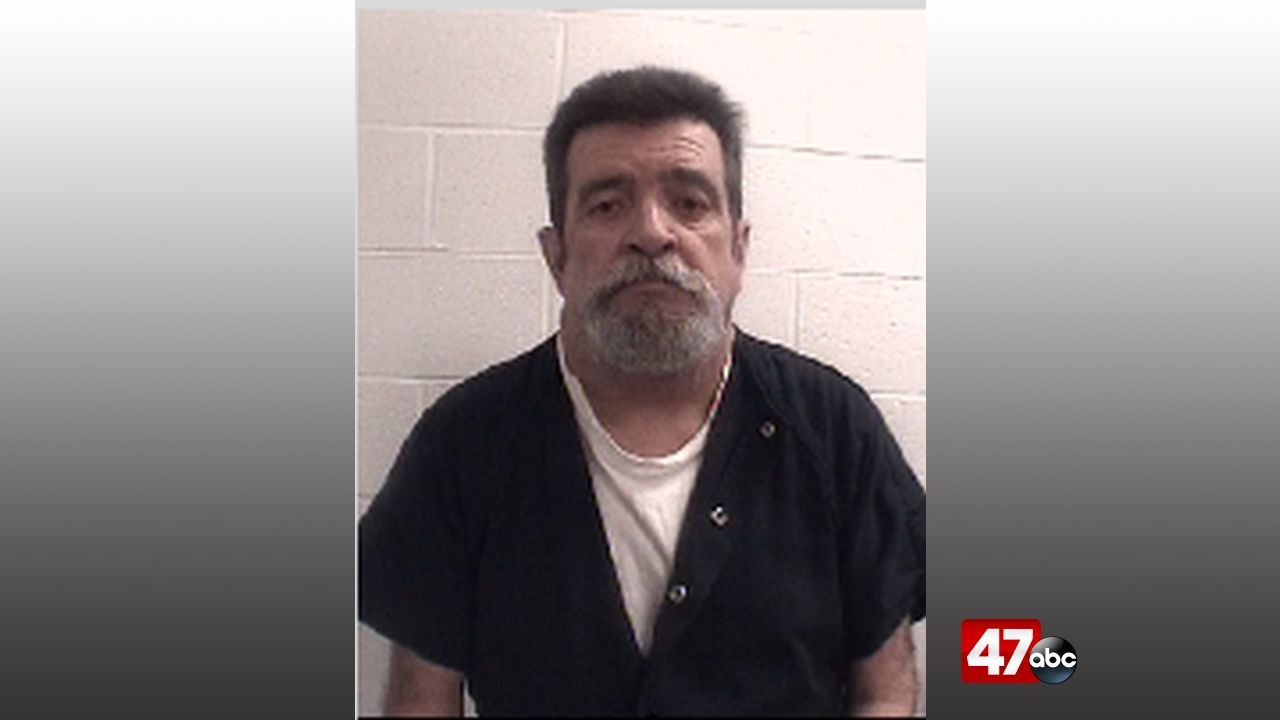 The charges stem from a complaint of child sexual abuse received back in February of this year by the Worcester County Sheriff’s Office. The Worcester County Child Advocacy Center (CRICKET Center) and Child Protective Services then launched a joint investigation, learning that between 2017 and 2019, 61-year-old Keith Mariani sexually abused a child at his Berlin home multiple times.

Investigators were able to recover photographs and videos of Mariani engaging in the abuse after a search warrant was executed on his three cell phones. Officials also found large quantities of child pornography involving unidentified victims.

Prior to the trial date, the State filed a notice that increased the maximum penalty to life imprisonment, with a mandatory minimum sentence of 15 years’ behind bars without parole on each court. Sentencing has been deferred pending a pre-sentence investigation.

For our original coverage on this story, click here.