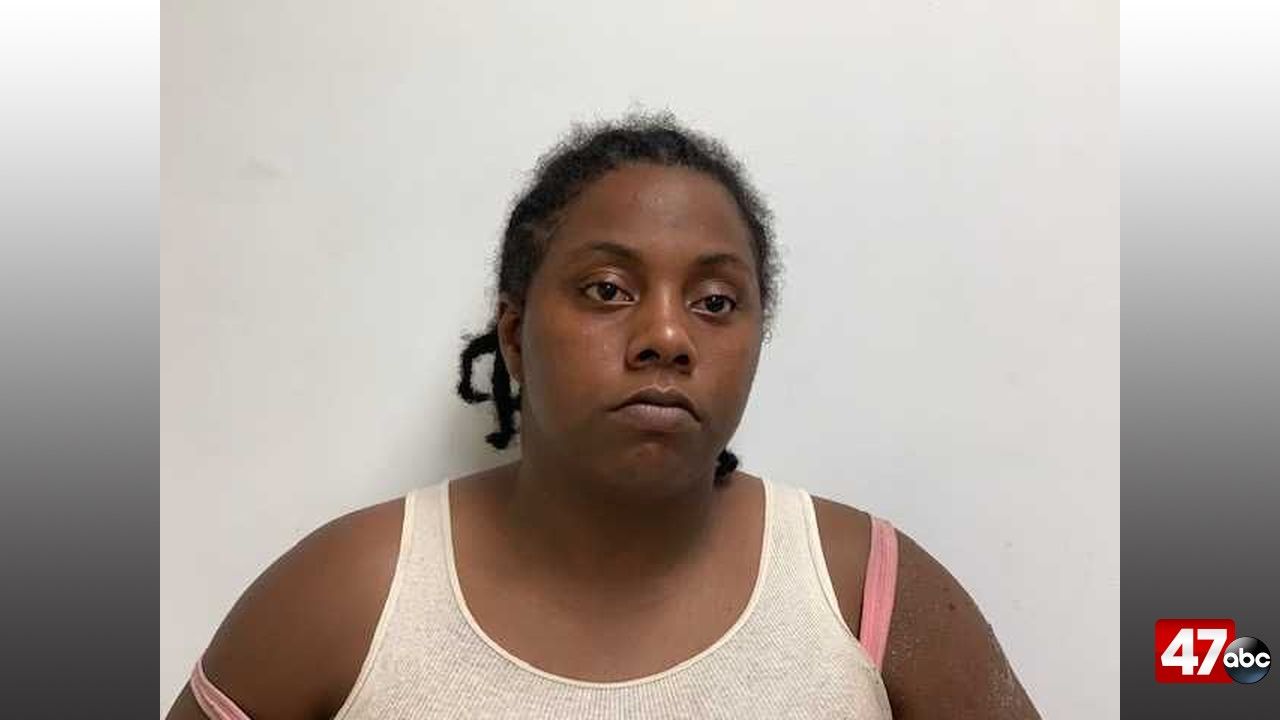 At around 10:45 p.m. officers responded to the 800 block of Brown Street for an assault and attempted robbery. As officers were arriving to the scene, several subjects were seen fleeing the area on foot.

When the victim got out of his car to investigate the damage, he was immediately confronted by multiple people, who then sprayed the victim in the face with pepper mace and tried to steal his vehicle. The victim then fled on foot and witnesses called 9-1-1.

As officers arrived in the area, they found 22-year-old Jasmine Mainor, who was identified as the person who assaulted the victim and tried to steal his vehicle. She was arrested and charged with robbery, theft of vehicle, assault, possession of pepper mace, and disorderly conduct.

Mainor is currently being held without bond.

This investigation is on-going, and anyone with information should contact the Salisbury Police Department Criminal Investigation Division at 833-SBY-CITY or Crime Solvers at 410-548-1776.