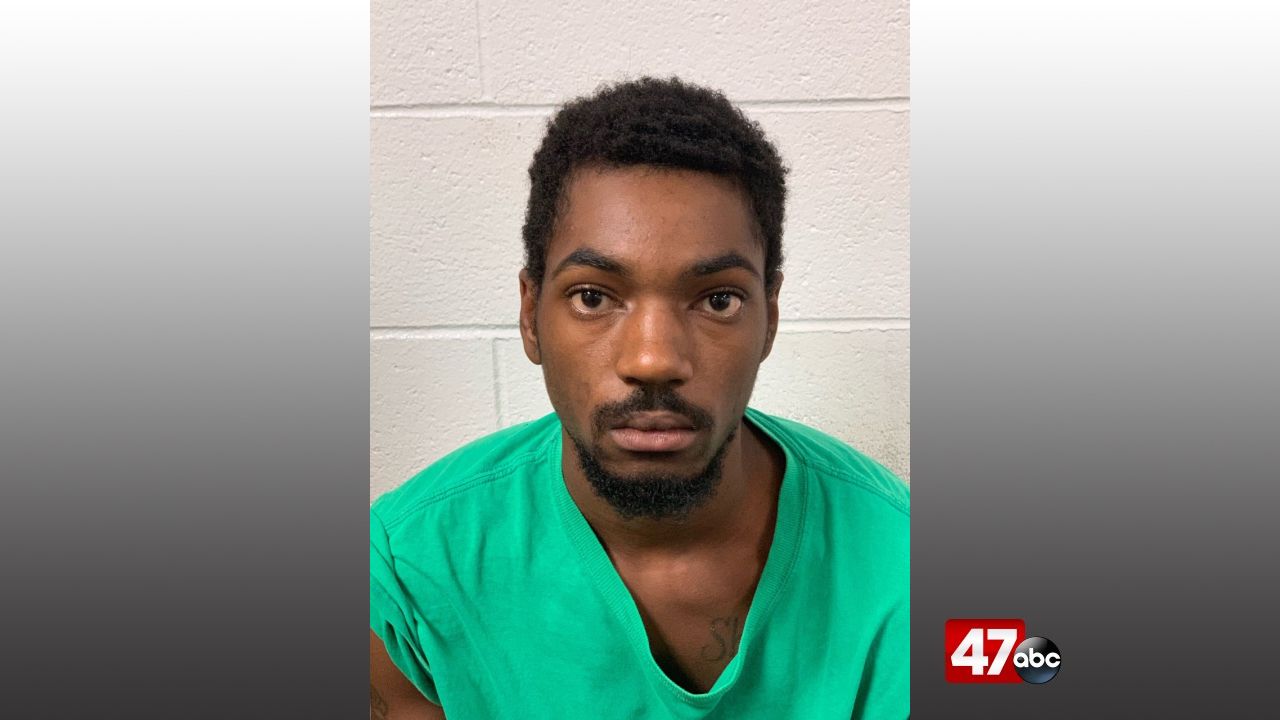 SALISBURY, Md. – Three people were arrested Thursday evening after a police officer was assaulted during an investigation into a fight.

At around 9 p.m., Salisbury Police officers were called to the area of Naylor and Benny Streets for a report of a large fight in progress. As officers began arriving on scene, multiple subjects began to flee the area on foot, however police did make contact with multiple disorderly subjects on arrival.

Police say as the incident was being investigated, a 17-year-old male juvenile tried to flee the scene, and when officers tried to detain him, he pushed the officer and hit them in the chest. The juvenile was taken into custody a short time later.

While officers were trying to take the 17-year-old male into custody, a 17-year-old female began berating officers and acting disorderly. When officers tried to take her into custody, she punched the officer in the face multiple times with a closed fist. She also spat in the officers face as they were attempting to put her in the transport vehicle.

As officers were trying to arrest both juveniles, 18-year-old Willie Earl Rodgers Jr. continued to intervene, trying to stop the arrest of the female juvenile. Rodgers was subsequently taken into custody and charged with disorderly conduct, obstruct and hinder, and disturbing the peace.

The juveniles were charged with assault on a police officer, obstruct and hinder, failure to obey a lawful order, and disorderly conduct. Both were released to their respective guardians.

The officer was not injured in the incident. The female juvenile was treated for minor injuries at PRMC and released.

The Latest: Dutch museums reopen, masterpieces back on show

The Latest: Truck driver who rolled into protest arrested