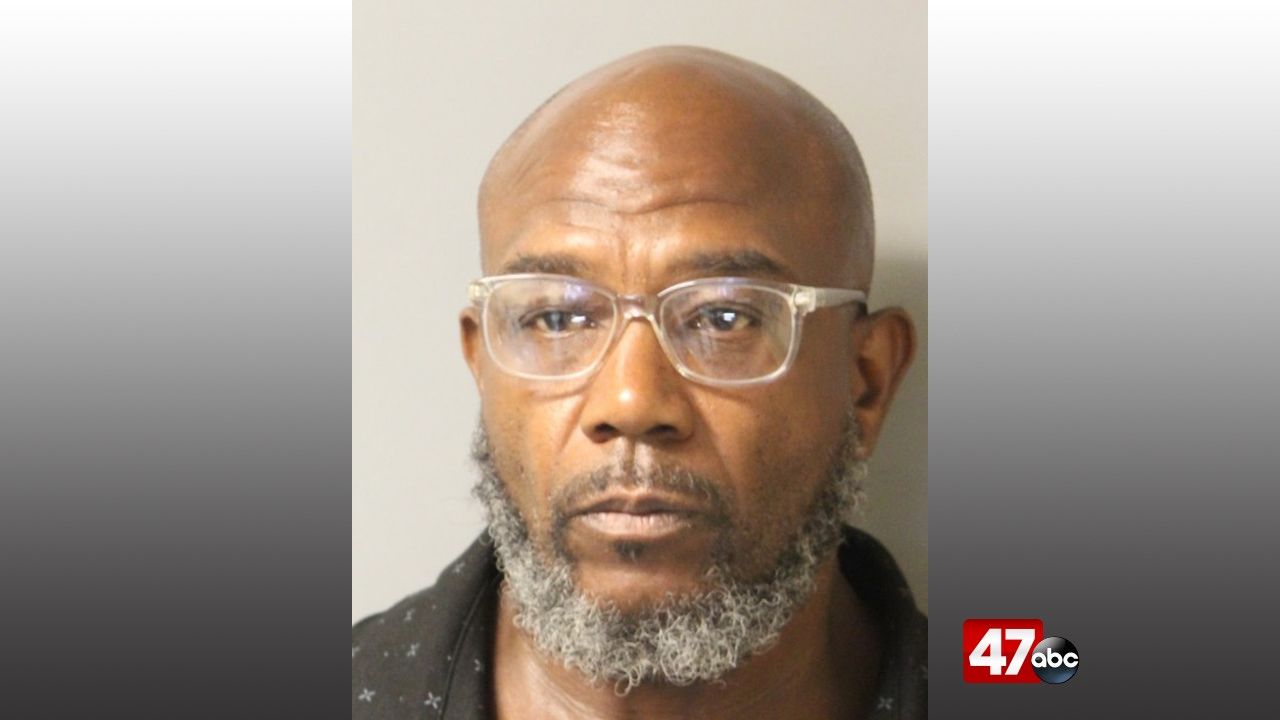 MILTON, Del. – Delaware State Police arrested a Wilmington man Tuesday evening after he led them on a chase in a stolen vehicle.

The driver, identified as 55-year-old Joseph Sanders, eventually stopped on Herring Branch Road after driving through a field and damaging crops. He then proceeded to get out of the vehicle and flee on foot for a short distance before being apprehended.

Police then learned that the vehicle Sanders was driving was reported stolen and that he was wanted out of Troop 3 in connection with two thefts from vehicles in the Milton area. He also had active warrants out of the Delaware Fish & Wildlife Natural Resources Police Department for burglary. A computer check also revealed that Sanders’ drivers license was suspended and that he had an active capias out of Sussex County Family Court, and a search of the vehicle led to the recovery of approximately 2.4 grams of marijuana.

He is currently being held at the Sussex Correctional Institution on $15,093 cash only bond.