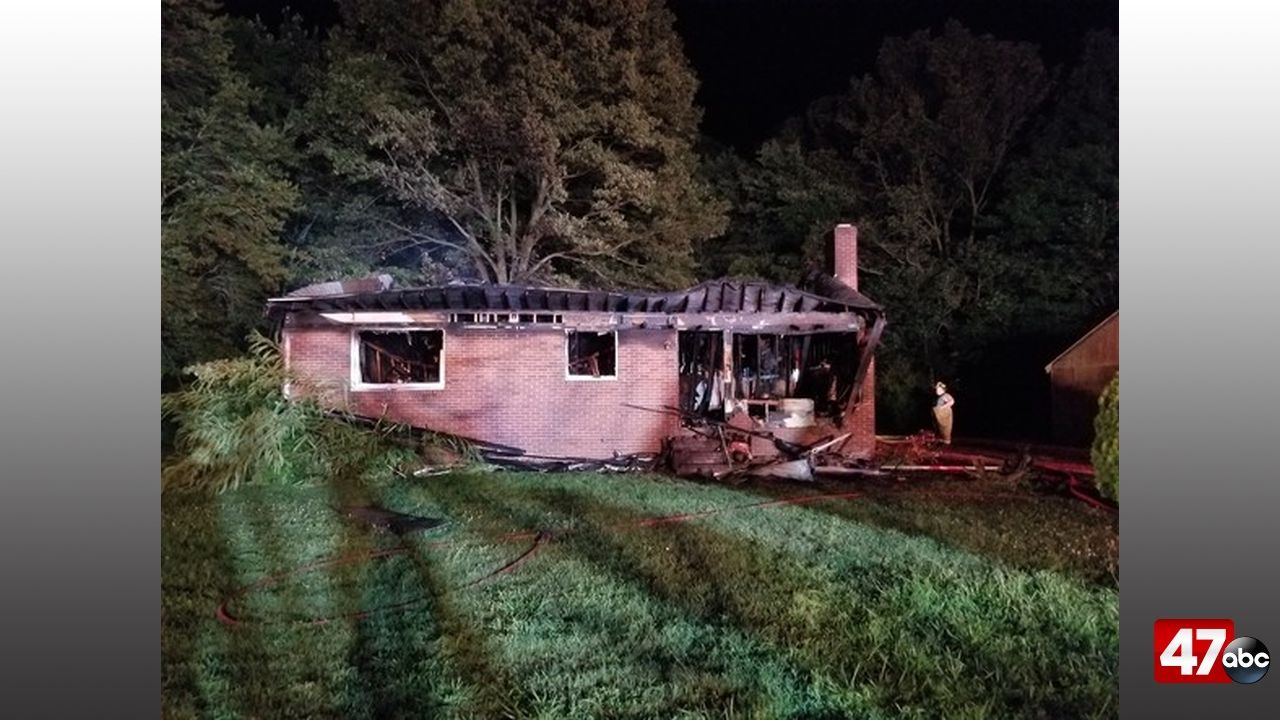 The Rock Hall Volunteer Fire Company responded to the call at around 12:10 a.m., at a house located at 8561 Georgetown Road in Chestertown. We’re told it took 30 firefighters approximately one hour to control the blaze.

The cause of the fire remains under investigation. Total fire damage has been estimated at $160,000.