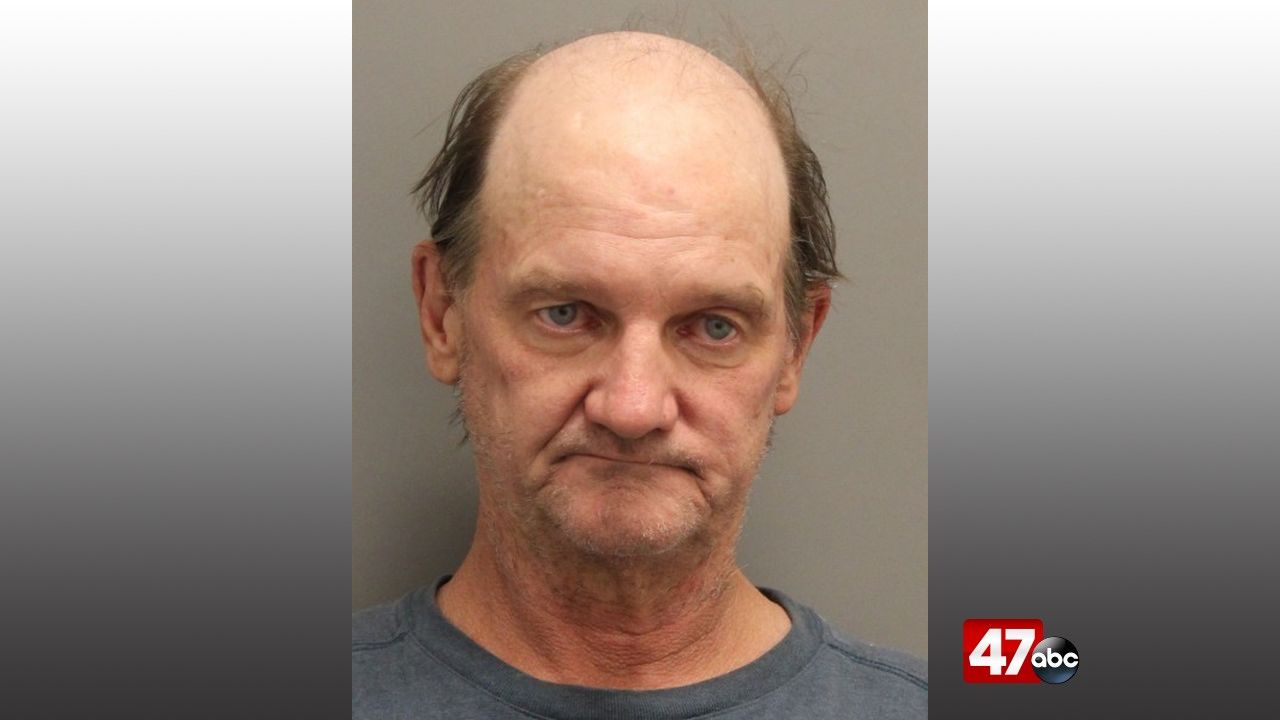 Police say the investigation began in April of this year. At around 9:15 p.m. Wednesday, members of the Troop 3 Criminal Investigative and Property Crimes Units were in the area of Pearsons Corner Road and Hazletville Road in Hartly when they saw a dark colored Chevrolet Blazer driving slowly and shining what appeared to be a flashlight onto the property. They then saw the vehicle turn into a construction lot where concrete forms were being stored on a trailer, and the driver got out of the vehicle with a flashlight and began searching through the pile.

Further investigation revealed that the driver, identified as 56-year-old Mark Long, had a pickup truck parked in the driveway of his residence with suspected stolen concrete forms in the back. Police searched both the Blazer and pickup truck and recovered scrap yard receipts as well as nine aluminum concrete forms.

Long was arrested and charged with seven counts of felony theft and four counts of third degree criminal trespass. He was later released on his own recognizance.