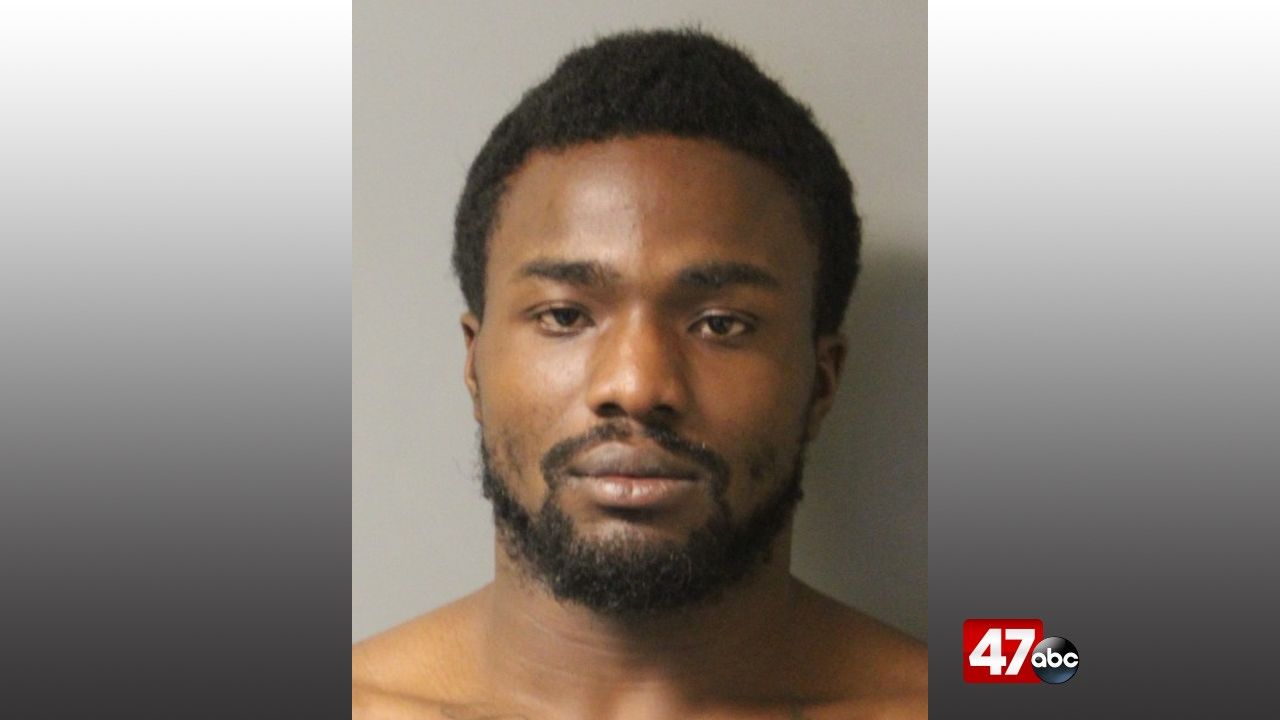 REHOBOTH BEACH, Del. – Delaware State Police arrested a Georgetown man Thursday evening after he reportedly threatened his girlfriend with a knife during a domestic incident.

At around 7:20 p.m. troopers responded to a residence in the 20000 block of Coastal Highway in Rehoboth Beach for a reported domestic incident. A female victim told troopers that she and her boyfriend 27-year-old Jerron Ricketts had gotten into a verbal argument throughout the day, which turned physical when Ricketts threatened her with a large knife and damaged items in the home.

Through further investigation, police learned that Ricketts and the victim had left the home to pick up the victim’s three children at daycare when another argument broke out, leading Ricketts to break the passenger’s side rear door handle. Ricketts then got back into the vehicle and went back home with the victim and her children when police were contacted, however he fled on foot before police arrival. He was taken into custody a short time later at a neighbor’s house, and a computer check revealed that the victim had a no contact order against Ricketts.

The Latest: India doctors ask for support as 196 die so far

The Latest: Australia state can't trace source of many cases