Punkin Chunkin could be coming to Ocean City later this year 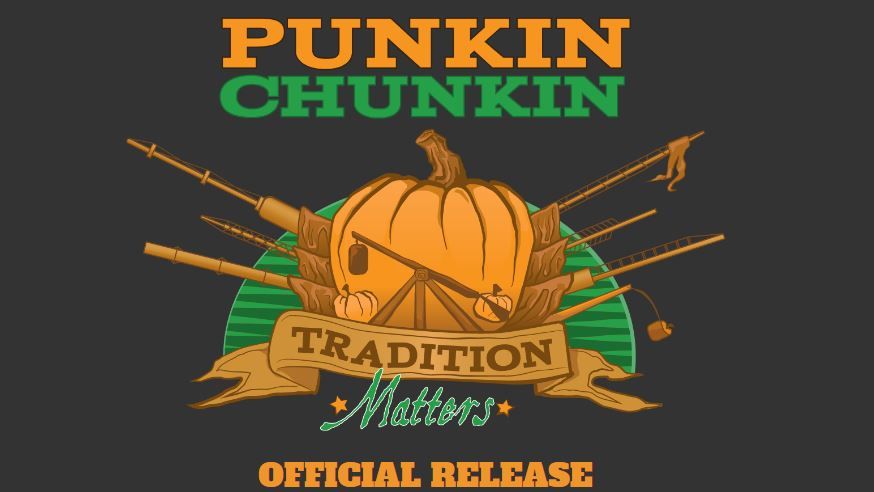 OCEAN CITY, Md. – Officials with the World Championship Punkin Chunkin announced earlier this year that there were plans to return in 2019, and it was announced on Tuesday that the competition could be coming to Ocean City.

We’re told the Ocean City Mayor and Council gave conceptual approval in a 6-0 vote to move forward with discussion to host the competition in the beach town, from November 1st through the 3rd.

Frank Payton, President of the World Championship Punkin Chunkin tells 47 ABC that their first priority is figuring out responsibility in terms of liability.

The town of Ocean City says they are looking at several possible sites for Punkin Chunkin, including the inlet parking lot, which could accommodate the 30,000 spectators and participants. If this location were finalized, it would have participants launching pumpkins into the ocean.

Supporters of the move say O.C. has plenty of public transportation, restaurants and hotels for visitors.

The event is not without controversy. Punkin Chunkin took a two year hiatus after a producer with the Discovery Channel was nearly killed when a Punkin Chunkin launcher malfunctioned, leading to a lawsuit that has finally been settled.