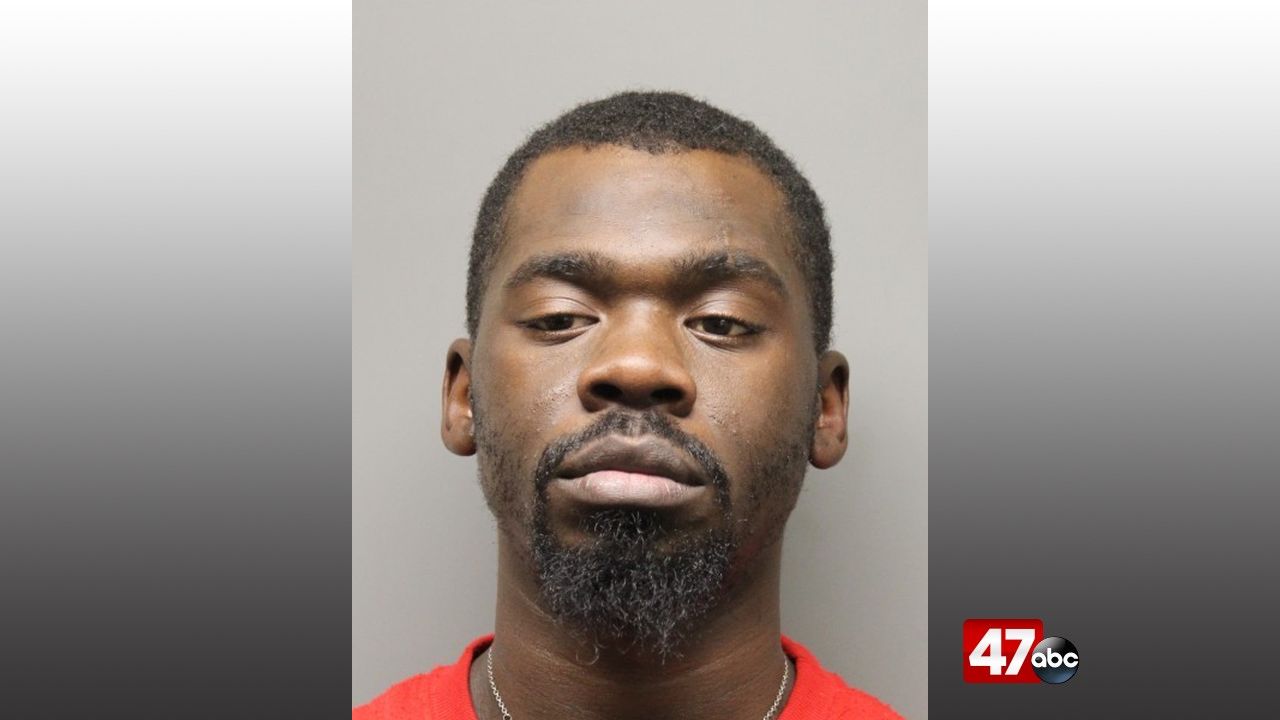 LINCOLN, Del. – Delaware State Police arrested a Milford man on Tuesday after he was linked to several thefts from vehicles reported in the Lincoln area.

Police say the investigation began earlier this month, when troopers responded to Johnson Road in Lincoln for a reported theft of items from a vehicle. Officials received several more complaints from the same area, including one report where the suspect damaged the center console of the vehicle.