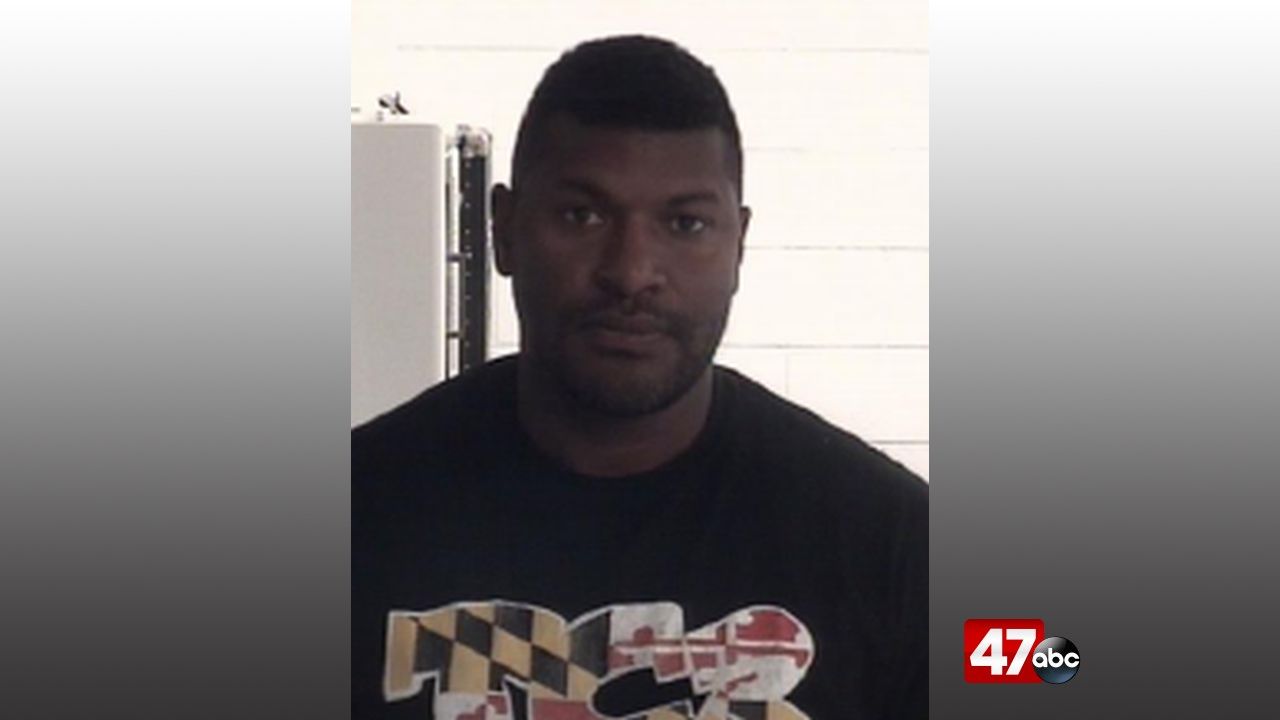 POCOMOKE, Md. – A former youth pastor is facing serious jail time after he was found guilty of sexually abusing minors while they were under his watch.

On Thursday, 34-year-old Rodney Harmon, Jr., of Stockton, was convicted on three counts of sexual abuse of a minor and one count of displaying an obscene item to a minor.

The investigation began in August of 2018, following a complaint of child sexual abuse to the Worcester County Sheriff’s Office. The Worcester County Child Advocacy Center and Child Protective Services then began a joint investigation and learned that Harmed sexually abused multiple children during his time as a local church youth pastor. According to charging documents obtained by 47 ABC, Harmon allegedly preyed on at least 7 teenage boys from January of 2018 to July of 2018 through his work as a youth group leader for Bayside Community Church in Pocomoke City.

Harmon could face more than 70 years behind bars, but his sentencing has been deferred pending a pre-sentence investigation.

To see our previous coverage on Harmon: click here.

The Latest: Pope Francis calls on Iraq to embrace diversity

US added a strong 379,000 jobs in February as hiring rebounded in hopeful sign for economy