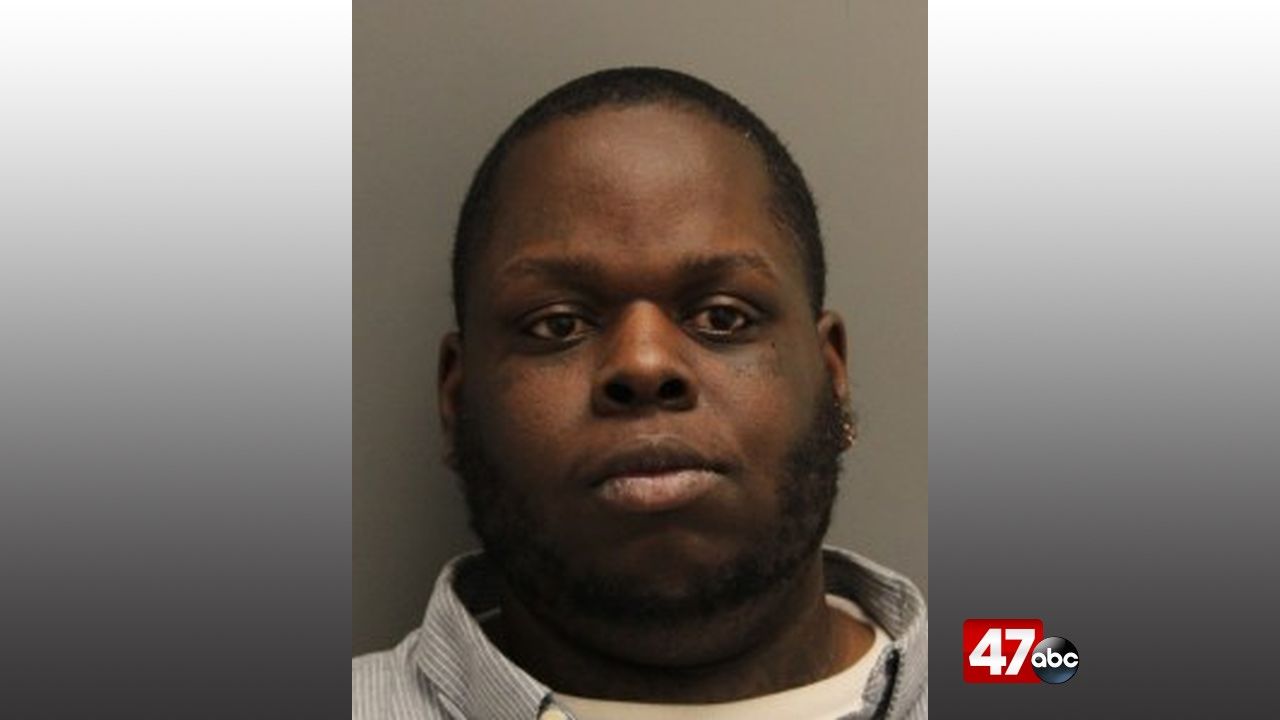 DOVER, Del. – Dover Police say they have arrested a man who robbed a local convenience store early Friday morning, injuring a store clerk in the process.

Just before 3 AM, 32-year-old Kevin Wayman, Jr. reportedly entered the 7-11 store on S. New Street, and immediately dropped a glass bottle to create a distraction. When the store clerk went to clean up the area, Wayman then went behind the counter and took two cartons of Newport cigarettes.

The clerk followed Wayman into the parking lot and was able to get one of the cartons back, however, Wayman then pulled out a 4″ pocket knife and cut the clerk several times in the face.

Wayman fled the scene before police arrival, but was apprehended in the area of Governors Avenue at West North Street.

The store clerk was treated for his injuries at a nearby hospital and was later released.

Wayman was charged with first degree robbery, second degree assault, possession of a deadly weapon during the commission of a felony, carry concealed deadly weapon, possession of deadly weapon by person prohibited, theft under $1500, tampering with physical evidence, and drug paraphernalia. He is currently being held at the Sussex Correctional Institution on $59,000 secured bond.