Three arrested on theft and other charges in Salisbury 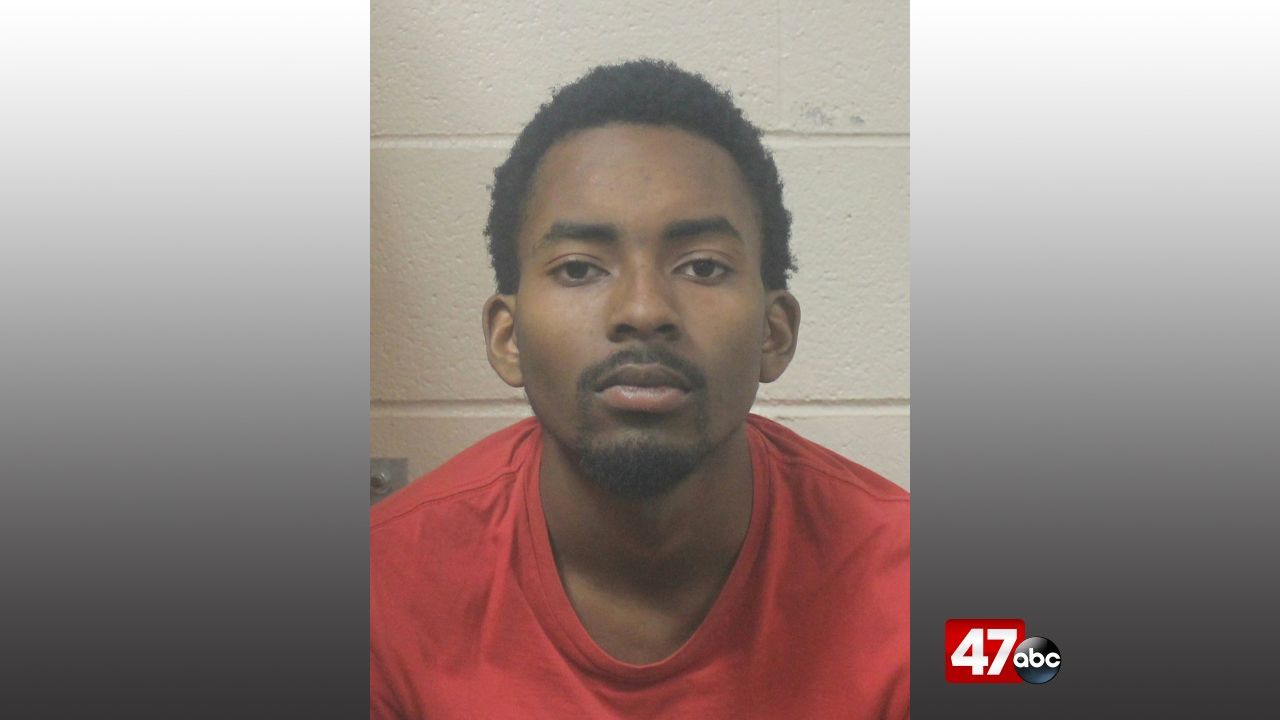 At approximately 5 AM, a deputy from the Wicomico County Sheriff’s Office responded to a report of subjects running behind a house in the neighborhood. When the deputy arrived, they found a taxi cab speeding out of the neighborhood, and immediately initiated a traffic stop.

The three passengers, 19-year-old Giovonte Fields and two 16-year-old males, reportedly did not live in the neighborhood and could not provide a reason for being there, leading the deputy to suspect that they may have been there for unlawful reasons.

After learning that several vehicles in the neighborhood had been raided, all three individuals were searched, leading to the discovery of a large amount of change as well as a loaded .45 semi-automatic handgun. Police say the change and handgun were stolen from unlocked vehicles.

All three suspects were arrested and are currently being held at the Wicomico County Detention Center pending a District Court Bond review.