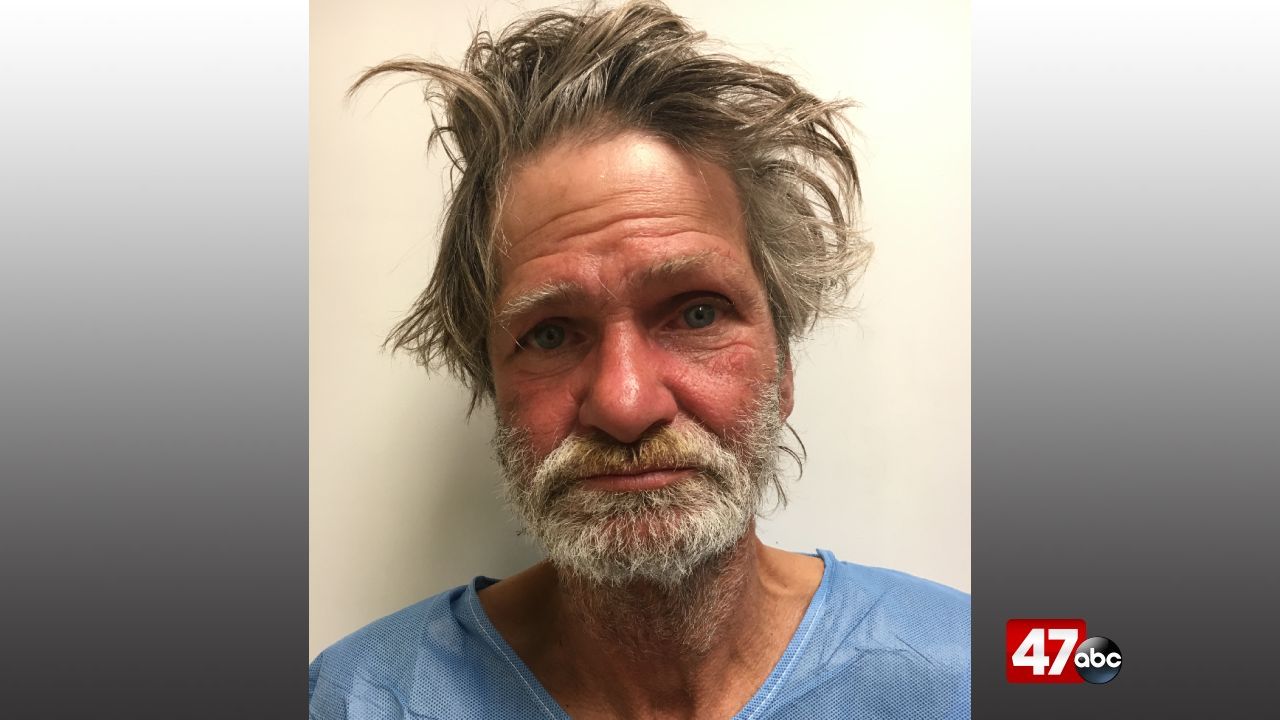 SALISBURY, Md. – A Salisbury man has been sentenced following his conviction of first degree rape.

64-year-old Ellsworth L. Millington was sentenced to life on Friday, with all but 35 years suspended, in the Division of Corrections, for one count of first degree rape. During the sentencing, Judge S. James Sarbanes classified Millington as a sexually violent predator and required him to register as a Tier III Sex Offender for life.

The charges stem from an incident that occurred in April 2018, when Salisbury Police officers responded to Peninsula Regional Medical Center for a reported sexual assault that occurred in the area of Vine Street in Salisbury. Investigation revealed that the 76-year-old female victim, who suffers from severe dementia, was raped and assault after she wandered off from her residence.