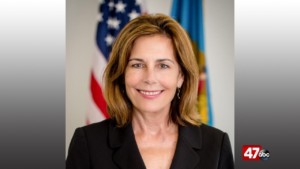 Jennings, who has served both as state prosecutor and chief deputy attorney general – the number two spot in the state Department of Justice – defeated three other candidates in Thursday’s primary: Chris Johnson, LaKresha Roberts and Tim Mullaney.

Jennings dominated her primary challengers in fundraising, raising almost $500,000 for her campaign, far more than the combined total of the other three candidates. 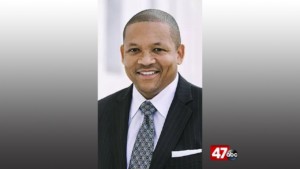