Dr. Heidi Anderson Ready to Build UMES for the Future 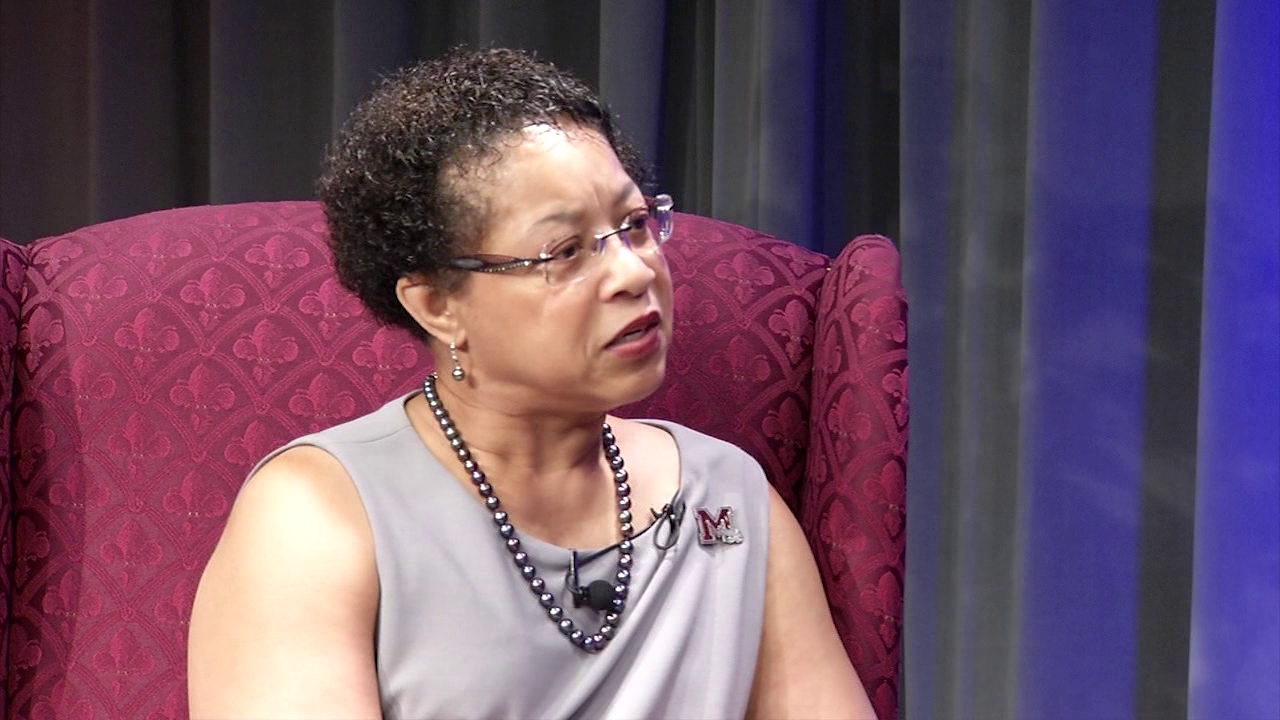 PRINCESS ANNE, Md. – Down in Princess Anne, there’s a new hawk at the head of the flock, Dr. Heidi Anderson. The first-time president most recently served as the chief academic policymaker at Texas A&M University-Kingsville and now fills the shoes of Dr. Juliette Bell who stepped down as president of University of Maryland Eastern Shore.

For the Purdue graduate, she’s more than excited to step-in.

“I really wanted to be at a small institution where I could do two things. Have an opportunity to have a student body size to do what I call my fireside chats,  I play Oprah and have chats. The second reason is to really engage with the community,” Dr. Anderson said.

At the top of her list will be addressing the enrollment numbers that have been on a decline since 2015 at the HBCU.

“I see initiatives such as not just looking at high schoolers. We have an adult population and we can actually tap in and recruit individuals to come back to further their education. We can look at those particular employer areas of need in the community and add in additional I believe online programs and some other initiatives,” Dr. Anderson said.

Admissions aren’t the only thing the new president will have to keep an eye on, UMES lost its accreditation for its physicians assistant program in 2015 and doesn’t want the same thing to happen to their pharmacy program. The university was granted an extended accreditation period until 2019 to prove that they were making progress on getting a building to house the program and Anderson says that plan is right on track.

“I sat on the pharmacy national accrediting body for a number of years and was president twice, so I keep up very closely with accreditation standards, so we’ll make sure not only does the pharmacy program stay on track but that it gets the building that’s needed and the other resources to all of our other accredited programs,” Dr. Anderson said.

For Dr. Anderson, a first-generation college student, accessibility to college is the most important and says she plans on reaching high school students to let them know college can be a reality for them too.

Overall, Dr. Anderson says she wants to build at UMES.  Not just with new buildings and increasing admissions, but with the community as well. In order to do that she says she’ll implement her TEAM idea, which stands for together in excellence we can affirm our mission.