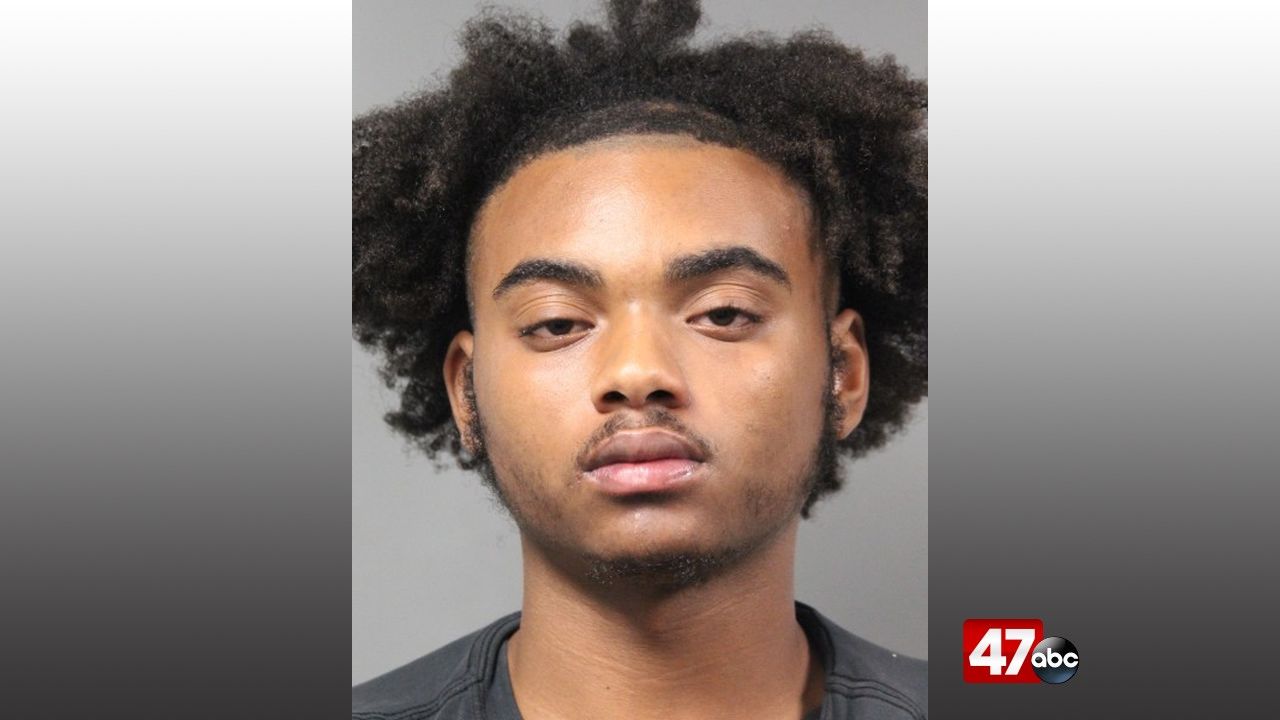 DOVER, Del. – A man is facing charges following a welfare check that took place during the early morning hours on Tuesday.

Just before 12:30 AM, Dover Police responded to the area of Greenway Lane in Dover, for a man sleeping/passed out inside his vehicle.

When officers made contact with 20-year-old Mykel Martin, they detected a strong scent of marijuana, and conducted a search of the vehicle. Officials found 2 grams of marijuana, a loaded handgun, and a box of ammunition inside the vehicle.

Martin was arrested and charged with possession of marijuana, possession of firearm by person prohibited, and carry concealed deadly weapon. He was later released on $7,500 unsecured bond.