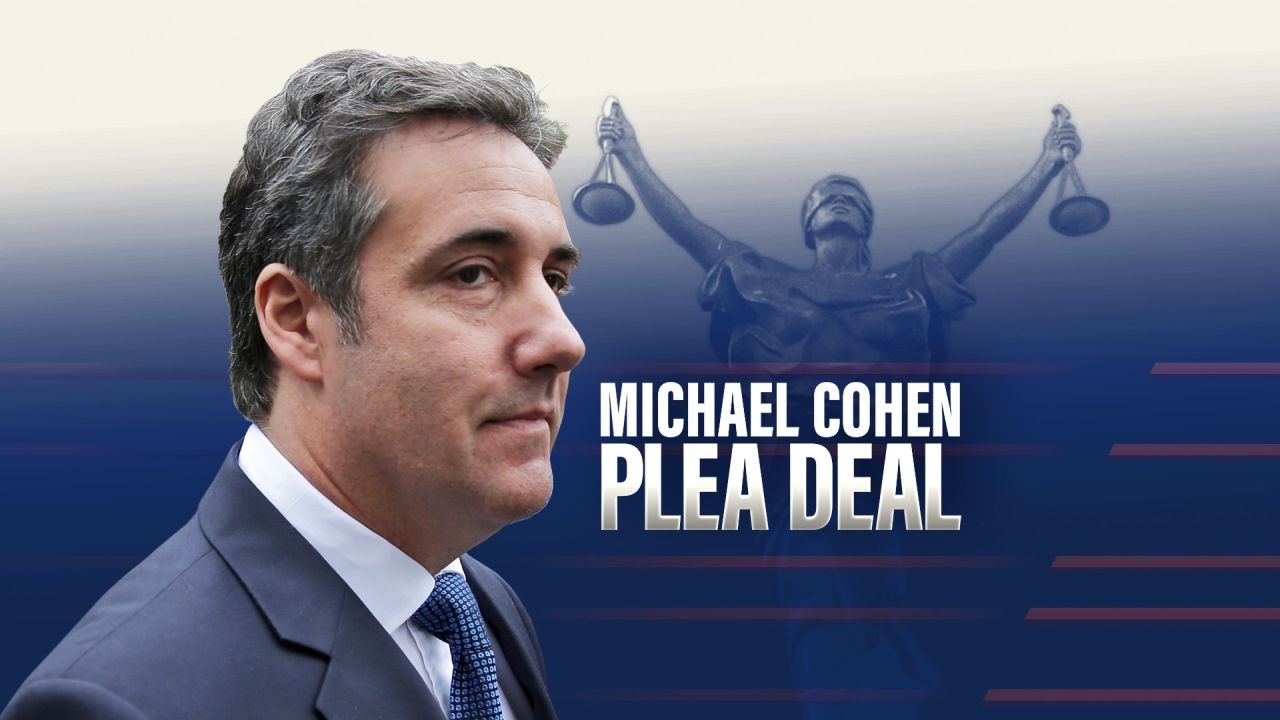 The 51-year-old Cohen said in federal court in New York on Tuesday that he made the payments in coordination with Trump, who wasn’t named, to influence the election. Both women claimed Trump had affairs with them, which he denies.

As part of his plea agreement, Cohen agreed not to challenge any sentence from 46 to 63 months.

(AP) – Two people familiar with the financial fraud investigation of Donald Trump’s former personal attorney, Michael Cohen, say his lawyers are in negotiations with prosecutors that could result in a plea deal, possibly within hours.

The people say the lawyer could plead guilty in Manhattan federal court as early as Tuesday afternoon, if a deal is struck requiring cooperation with the government. The people spoke to The Associated Press on condition of anonymity because they weren’t authorized to publicly discuss the case.

Cohen was Trump’s longtime personal lawyer until weeks ago. He was seen going into his lawyers’ offices early Tuesday.

Prosecutors had been investigating Cohen for possible fraud related to his businesses for months. The FBI raided his hotel room, home and office on April 9, seizing more than 4 million items.