Authorities say lanes were re-opened after a person was injured in a multi-vehicle crash on the Chesapeake Bay Bridge.

According to the report, one person sustained non-life threatening injuries and they were taken to a hospital. 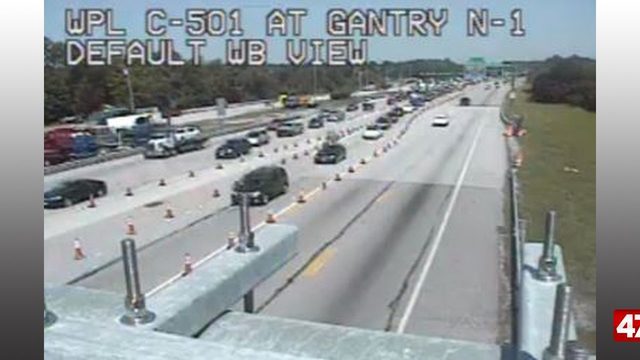 The roadway is clear following the traffic incident.

– Drivers should use their headlights on the Chesapeake bay bridge