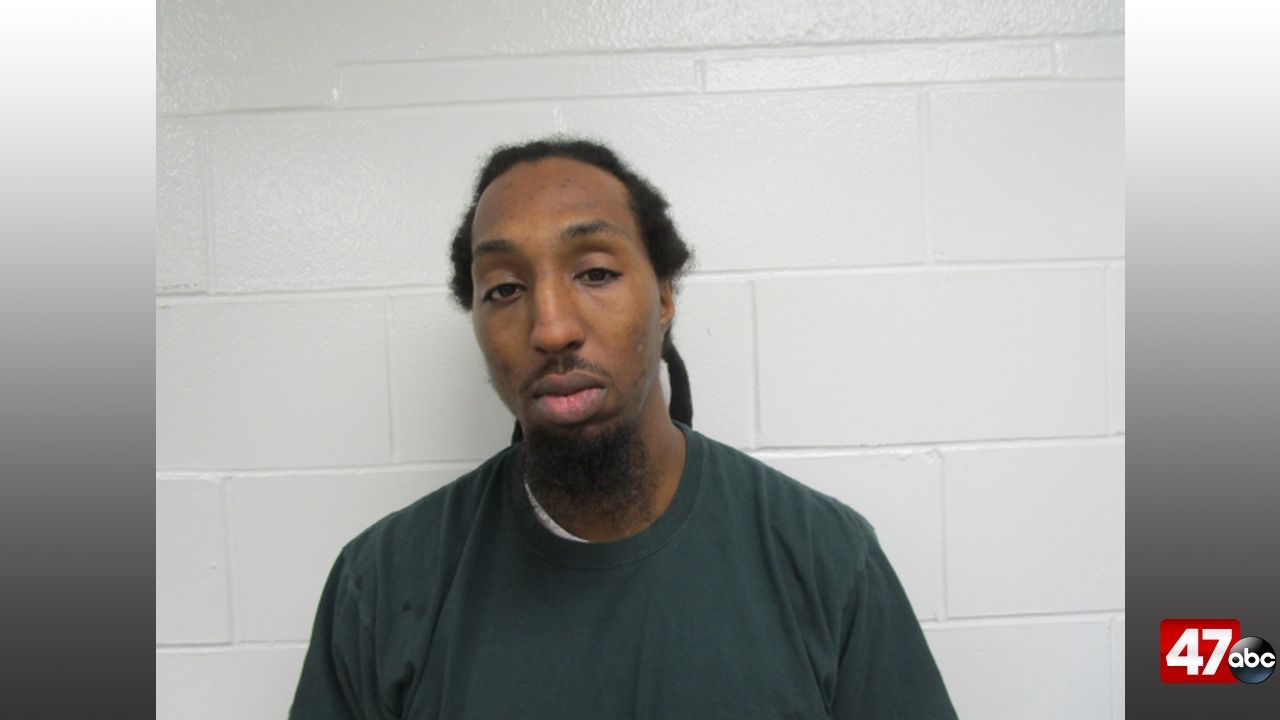 The charges stem from an investigation into 31-year-old Kyle Carey and other individuals selling controlled dangerous substances from a Wicomico County residence. On December 6, 2020, law enforcement officers responded to the residence in an attempt to locate an individual who had fled from police. When officers arrived, they found Carey in the backyard standing next to a vehicle. Carey reportedly fled, but was quickly apprehended. A search of the vehicle led to the discovery of a loaded handgun in the cup holder, a digital scale on the center console, and amounts of marijuana and methamphetamine pills on the passenger’s seat.

The handgun was sent for DNA comparison testing, and Carey was found to match the major contributor DNA profile collected from the handgun. Law enforcement officers also obtained a search and seizure warrant for Carey’s Facebook profile data, which showed that he was selling marijuana and methamphetamine pills.

Police say Carey is prohibited from possessing firearms due to a 2012 conviction in Federal Court for conspiracy to participate in a racketeering enterprise.

Sentencing was postponed pending completion of a pre-sentence investigation. Carey’s pre-trial status was revoked, and he is being held without bond pending sentencing.