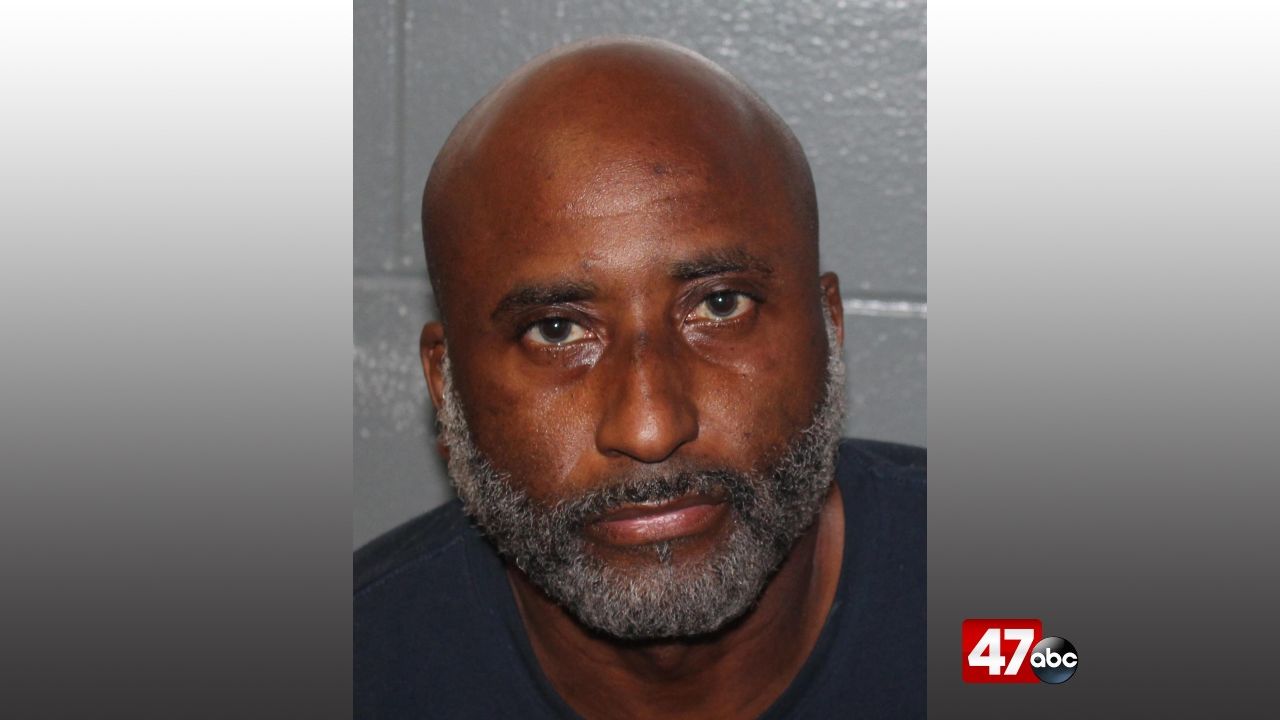 SALISBURY, Md. – A Salisbury man is behind bars after being linked to multiple recent thefts.

We’re told the Wicomico County Sheriff’s Office and the Salisbury Police Department both took reports of thefts from motor vehicles between January 14th and 17th. One of the incidents took place in the 800 block of Snow Hill Road where cash and a credit card were stolen. A second incident took place in the 800 block of N. Division Street, where the suspect reportedly broke the rear window and stole credit cards from the vehicle.

Through the investigation, police identified 51-year-old Little Price Brooken as a suspect. It was determined that Brooken used the stolen credit cars at numerous locations throughout Salisbury. On January 18th, police conducted a traffic stop on a vehicle Brooken was driving, and a K-9 scan led to a search of the vehicle. Police seized a small amount of crack cocaine, .22 caliber ammunition, and a crack pipe. Brooken is prohibited from possessing ammunition due to previous felony convictions.

As a result of the investigation, a search and seizure warrant was authorized for Brooken’s apartment in the 600 block of Smith Street. Clothing items were reportedly located in the apartment that Brooken wore during the crime, further connecting him to the incidents.

Brooken was charged with theft, rogue and vagabond, stealing a credit card, utilizing a stolen credit card, possession of cocaine, and possessing ammunition by a prohibited person. He is currently being held on a $10,000 bond at the Wicomico County Detention Center. On January 24th, a detective completed an application for charges for the second theft incidents, and Brooken was served on January 25th with a criminal summons for theft and MDOP related charges. Police say Brooken is suspected of being involved in additional theft from motor vehicle related incidents in the Salisbury area.

Anyone with information about Brooken or the thefts is asked to contact the Wicomico County Sheriff’s Office at 410-548-4898.