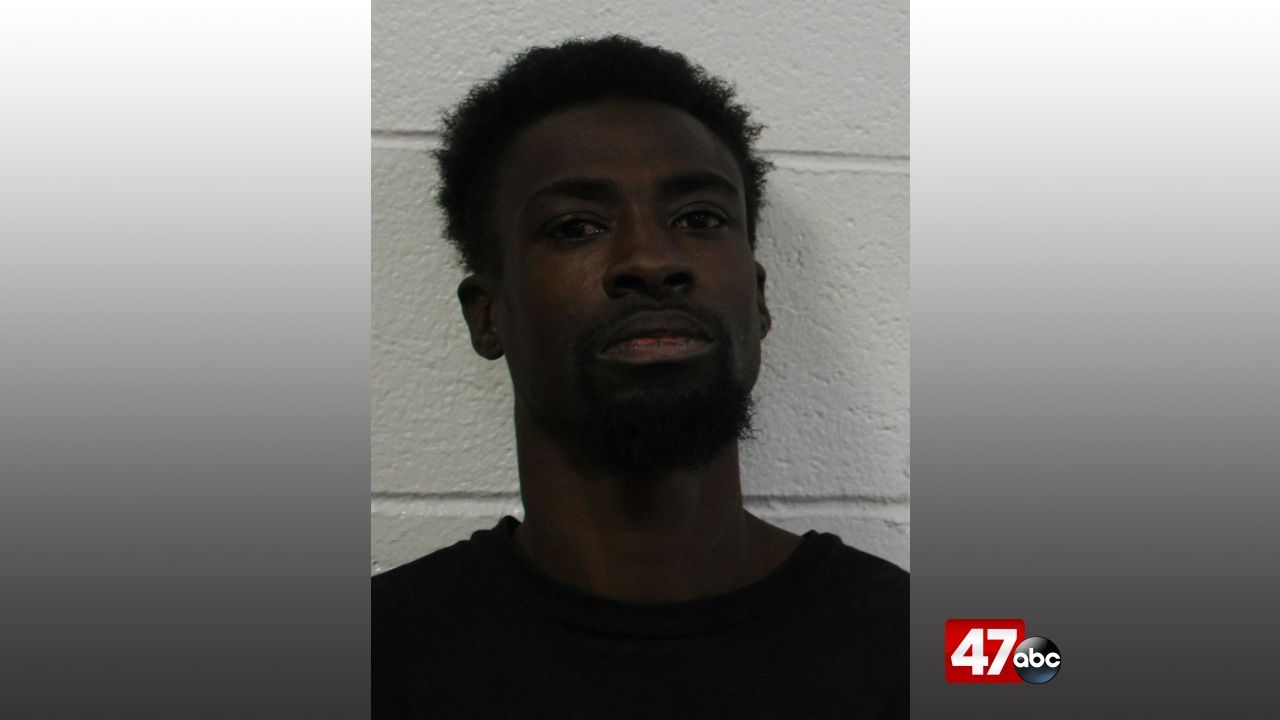 SALISBURY, Md. – A Salisbury man has been sentenced to 20 years behind bars after pleading guilty to first degree child abuse.

On August 12, 2020, Child Protective Services received a report from TidalHealth Peninsula Regional regarding a 5-week-old infant that had sustained a skull fracture. The injuries were so severe that the child had to be transported to Children’s National Medical Center in Washington D.C., where the infant was treated and diagnosed with injuries consistent with severe brain injury and external impacts to the skull. As a result of those injuries, the child suffers long-term and permanent damage.

Initially, the suspect, 35-year-old Tyrique Powell, and the child’s mother told officials that they were at their residence with the child throughout the day, were unaware of what caused the injuries, and reported to the hospital once the child was found to be unresponsive. It was proven that these statements were false. Through further investigation, it was uncovered that Powell inflicted the injuries upon the child and engaged in a concerted effort to mislead and disrupt law enforcement’s investigation. It was ultimately revealed that Powell and the mother did not seek medical attention for the child until hours after the abuse, which contributed to the lasting injuries.

Due to the nature of the crime, Powell will not be eligible for parole until he serves half of his sentence.