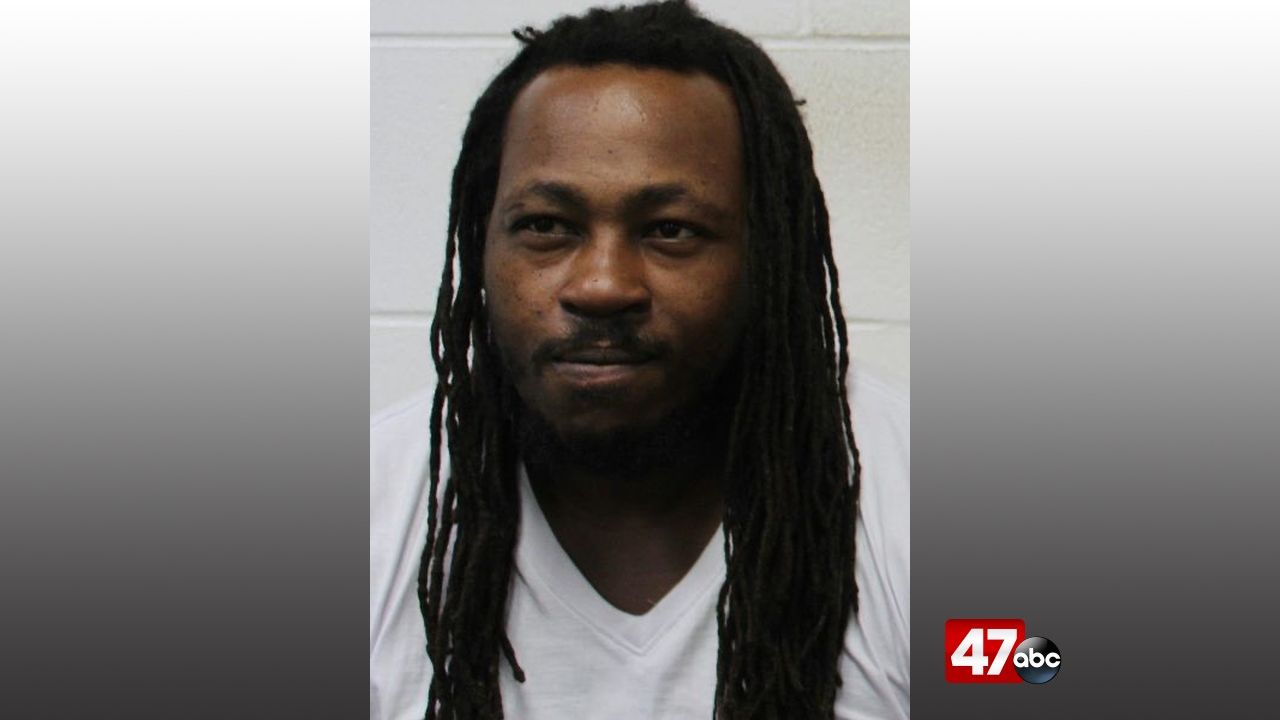 SALISBURY, Md. – A Salisbury man is behind bars on numerous charges stemming from a burglary investigation that began last month.

On November 17th, the Wicomico County Sheriff’s Office began investigating a burglary and assault that had occurred in the 700 block of N. Westover Drive. The victim reported that a subject, later identified as 32-year-old Lenord Pompilus, had forced his way into her residence and assaulted her three days prior. The detective noted that Pompilus had three outstanding warrants for his arrest including an arrest warrant for assault and two bench warrants for violation of probation. An arrest warrant was then obtained for Pompilus.

On December 2nd, law enforcement located Pompilus at a residence in the 700 block of N. Westover Drive. He was found in possession of a black bag that contained 4.42 grams of crack cocaine, 17 oxycodone pills, 17.18 grams of marijuana, 4 bags of heroin/fentanyl, and a digital scale.  He was served with the four outstanding warrants for his arrest and was held without bond.