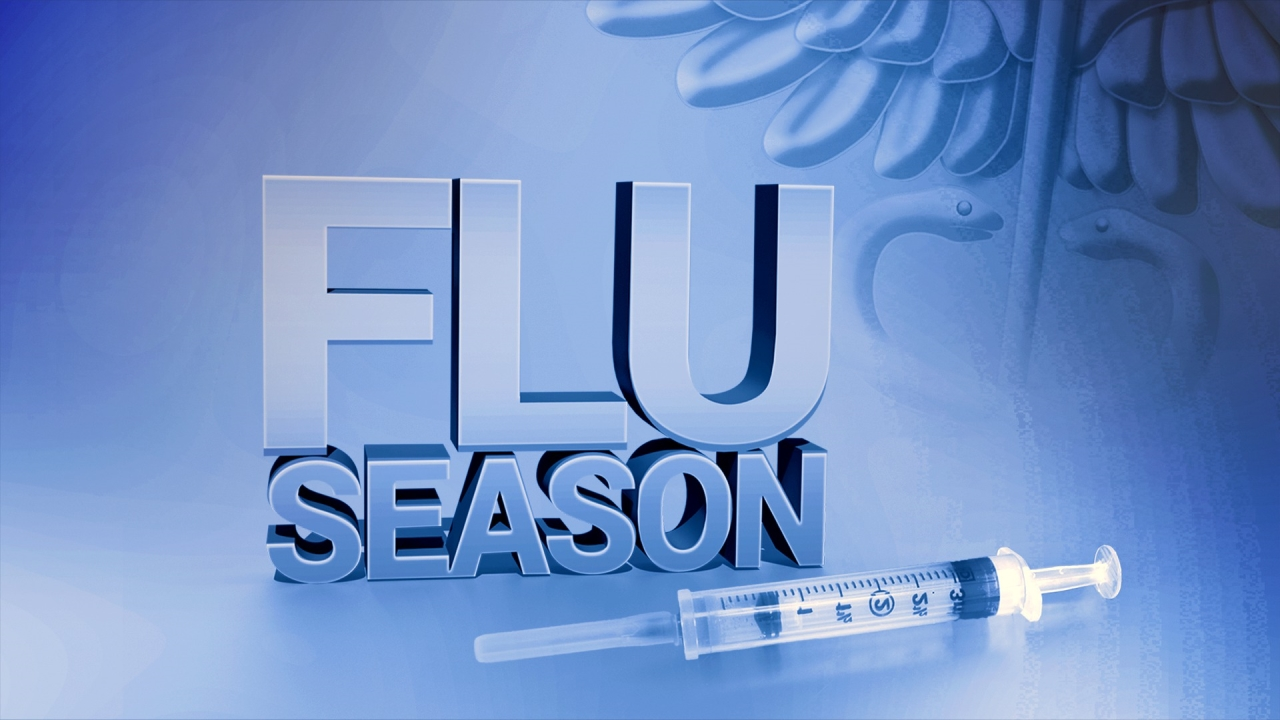 DOVER, Del. – The Delaware Division of Public Health has announced the state’s first suspected flu-related death of the flu season.

We’re told the patient was a Kent County resident between the ages of 55 and 64 and is not reported as being vaccinated against the flu.

According to the Influenza Dashboard on My Healthy Community, a total of 5,609 total flu cases have been reported to date during the 2022-2023 flu season, which began on October 2nd. For the week of December 4th to December 10th, the most recent week for which case data is available, there were 1,125 lab-confirmed cases of the flu. There have been 276,911 flu vaccine doses administered from October 2nd to December 3rd, however, it only accounts for 28.6% of the population.

The Division of Public Health is reminding citizens that it’s not too late to get vaccinated against the flu. More information can be found here.