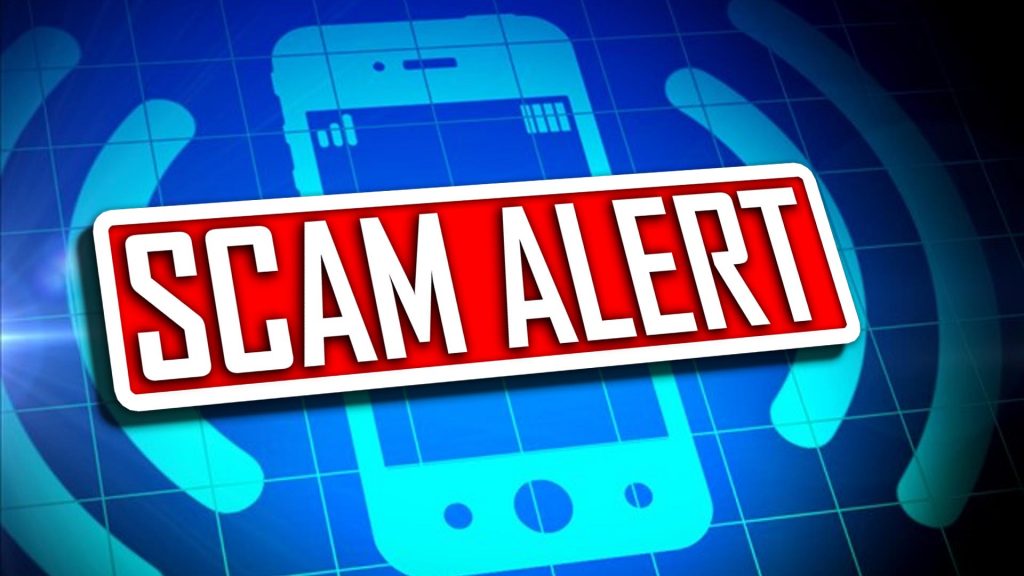 We’re told citizens are receiving phone calls from a 443-448-3081 phone number, claiming they are a deputy from the Caroline County Sheriff’s Office. They are reportedly telling the person that they missed court earlier in the year and as a result, an arrest warrant has been issued for their arrest. They then ask for payment over the phone in lieu of arrest and say they will make an appointment with the Circuit Court Clerk’s Office for a date in the future to resolve the issue.

Officials are reminding citizens that law enforcement agencies and courts do not ask for money over the phone, and government agencies generally only accept payments by mail or in person via check or money order.