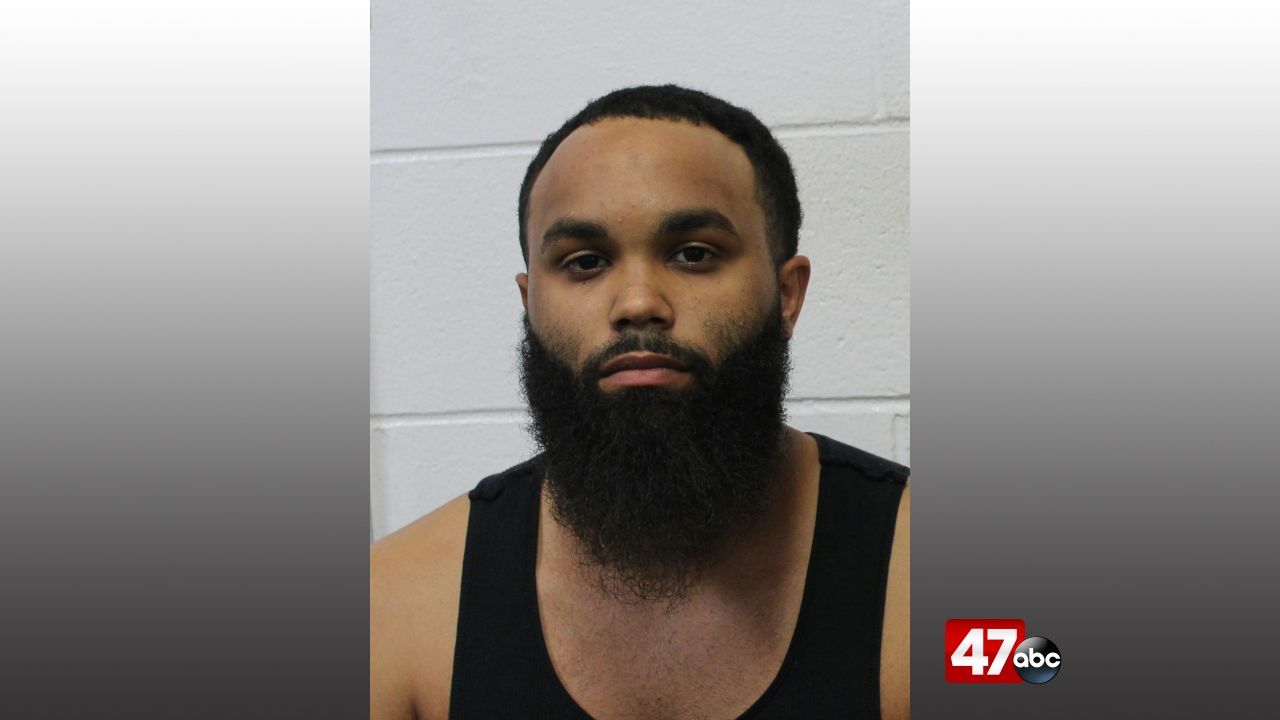 SALISBURY, Md. – A Cambridge man has been convicted by a jury of first degree murder and related charges stemming from a double shooting in Salisbury on October 12, 2021.

Shortly before 2 p.m. that day, 26-year-old Damon Hall drove from his home in Cambridge to the home of the two victims, identified 42-year-old Emmanuel Jones and Jones’ aunt, 51-year-old Patrice Trader, at 315 Martin Street. After first observing the area, Hall returned to the home approximately 90 minutes later and shot both Jones and Trader in the head. Jones was pronounced dead at Peninsula Regional Medical Center later that day. Trader died as a result of her injuries in March of 2022, roughly five months later.

Hall was prohibited from possessing a handgun at the time of the offensive due to a prior conviction. The motive for the shooting remains unclear.

Hall was convicted earlier this week of two counts of first degree murder and related firearms charges. Sentencing was deferred pending a pre-sentence investigation, and Hall will remain in custody pending sentencing.