Bull on the Beach to remain at 2nd Street location 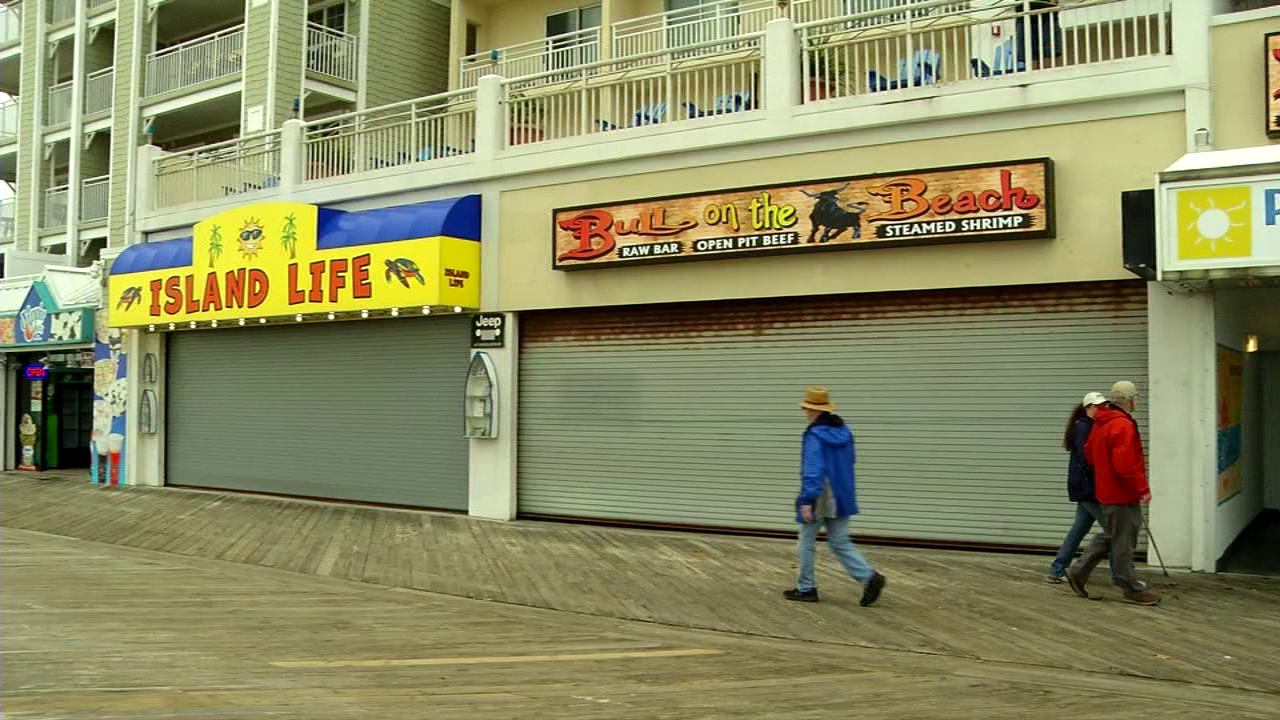 OCEAN CITY, Md. – Good news for one Ocean City staple, as Bull on the Beach announced that they will be staying one more year at their 2nd Street location.

It was believed a few months back that the popular restaurant would be leaving this location, leaving them with only one spot on 94th Street.

We’re told an agreement has been made with Bull on the Beach and the Park Place Hotel, which has housed the establishment for 40 years, to partner for one more year to continue serving Ocean City.