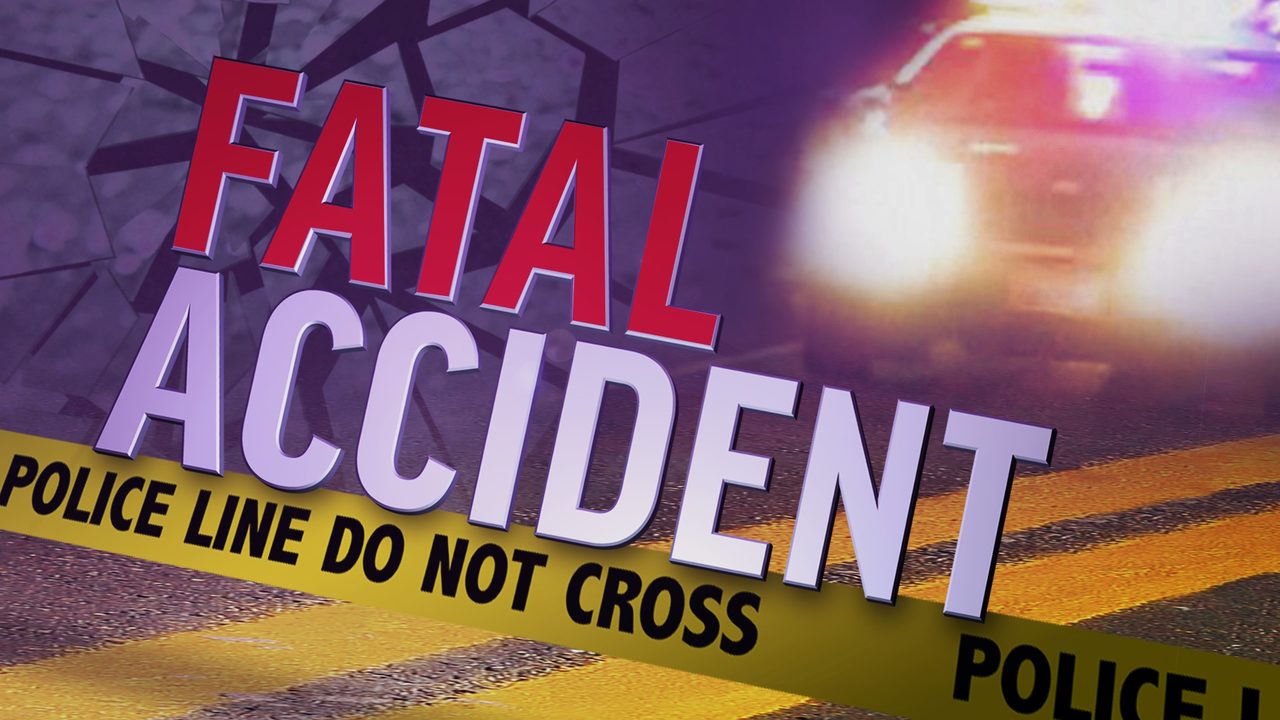 DOVER, Del. – Police in Dover are investigating a crash involving two bicycles that left one dead and another injured Tuesday evening.

At around 6:45 p.m., officers responded to a reported crash involving two bicyclists and a vehicle at the intersection of South DuPont Highway and Webbs Lane. Officers found the 36-year-old victim in the roadway suffering from injuries from the crash. He was pronounced dead at the scene.

Further investigation revealed that a 2013 Toyota Camry was being driven by a 22-year-old Maryland man on South DuPont Highway, approaching the intersection at Webbs Lane. Police say the traffic light had turned red and the vehicle failed to stop for the red light. At the same time, for unknown reasons, the 36-year-old male victim was falling off of his bicycle in the middle of South DuPont Highway, south of the intersection.

The vehicle swerved in an attempt to avoid hitting the victim, but was not able to stop in time to avoid colliding. The vehicle reportedly began to slow down and pull to the left side of the roadway, where a 37-year-old man was standing on his bicycle in the median. The vehicle hit the bicycle in the rear tire, ejecting the man from the bike. The 37-year-old man was taken to a nearby hospital for treatment of non-life-threatening injuries.

The victim’s identity is being withheld pending notification of next of kin.