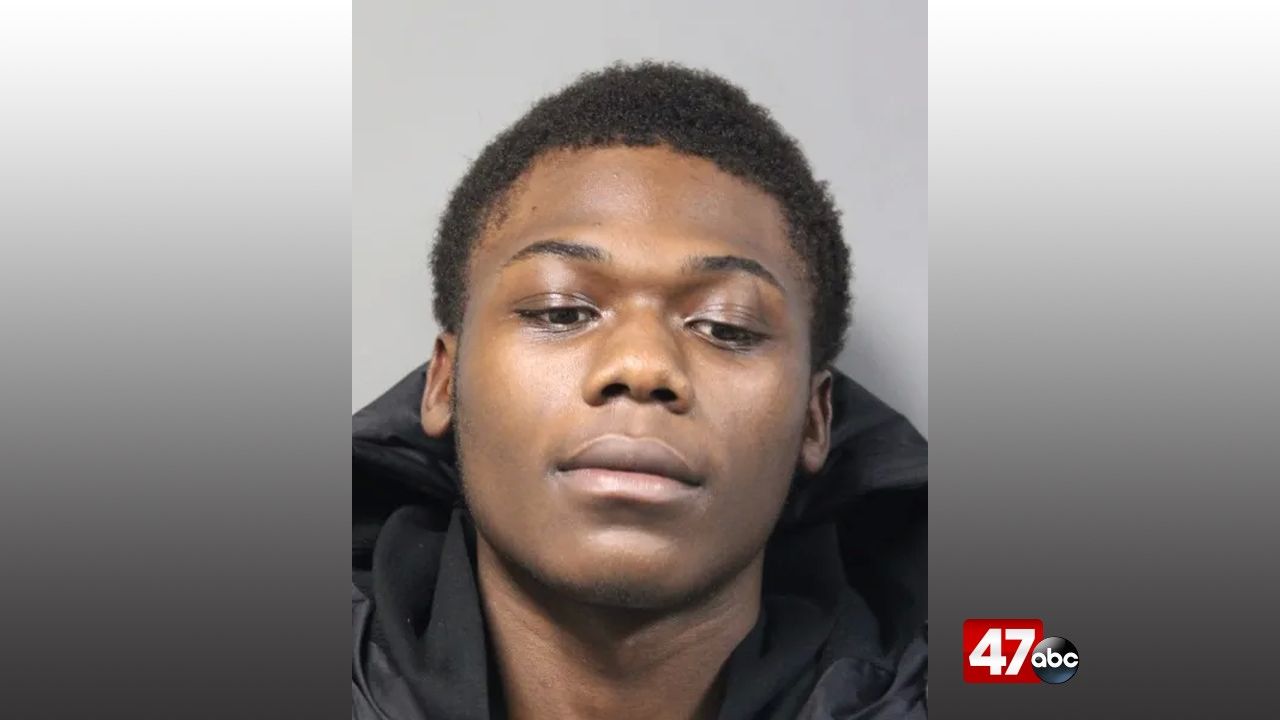 DOVER, Del. – Dover Police have made an arrest in the shooting death of 29-year-old Walter Pereira on Thanksgiving Day.

The incident took place at around 3:40 a.m. on November 24th, at a residence in the unit block of Forest Creek Drive. Officers arrived on scene and found Pereira laying on the ground suffering from gunshot wounds. Officers and paramedics began lifesaving efforts until Pereira was taken to an area hospital, where he later died from his injuries. 29-year-old Rayvaughn Jones was arrested as he was leaving the residence where the shooting occurred, and it was determined that Jones lived at the residence with Pereira.

Jones was charged with numerous drug and firearm offenses.

Our original story on the homicide can be found here.