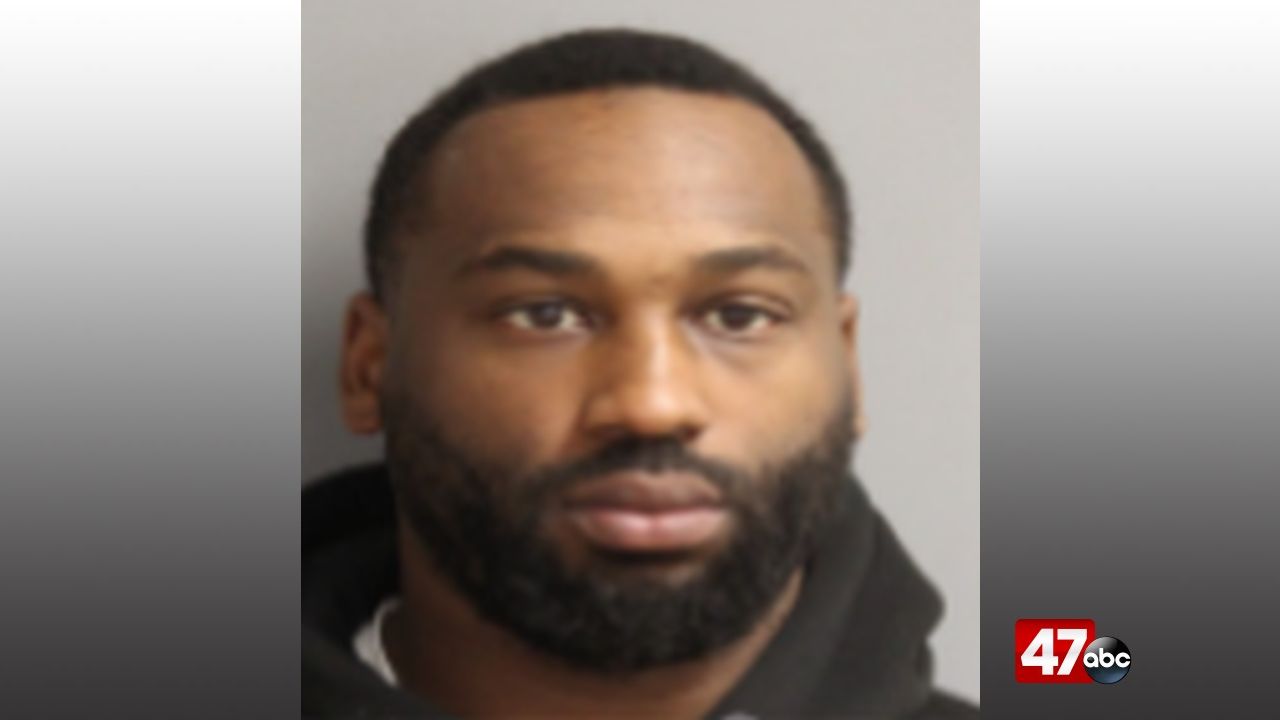 SEAFORD, Del. – Seaford Police have made an arrest in an August shooting that left one person critically injured.

The incident happened shortly after 10 p.m. on August 17th, in the Chandler Heights Apartment complex. Through investigation, police were able to identify the shooter as 30-year-old Rihem Frisby.

On Tuesday, members of the Delaware State Police observed Frisby exiting a residence and getting into a vehicle as a passenger in the Seaford area. A felony vehicle stop was conducted due to the nature of the charges, and Frisby was subsequently taken into custody.

In State of the Union, Biden to call on GOP to work with him to 'finish the job' rebuilding economy, uniting country