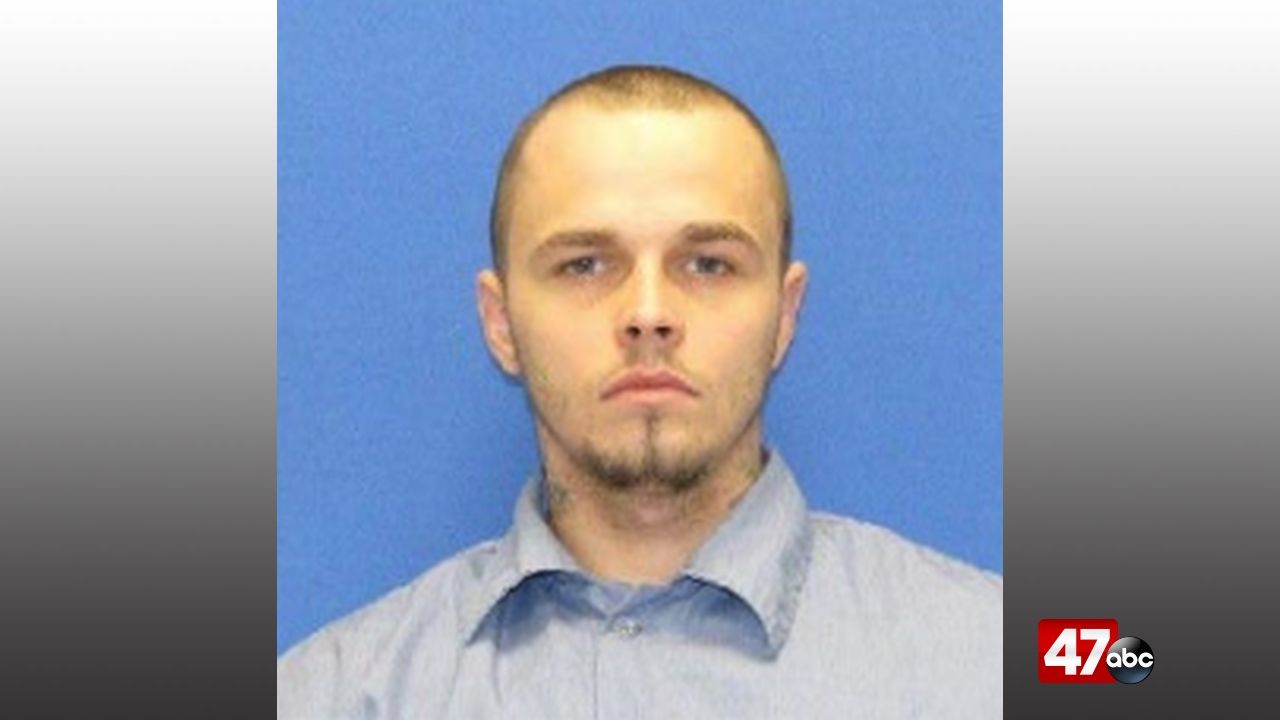 SNOW HILL, Md. – A Salisbury man has been sentenced for reckless endangerment and neglect of a minor.

33-year-old Tommy Beauchamp was found guilty by a jury last month on the charges, stemming from an incident that took place on July 3, 2021, when Pocomoke City first responders were called to respond after a mother reported her 15-month-old son was having difficulty breathing and turning blue in the face. While taking the child to the hospital, EMS suspected an accidental drug overdose and administered Narcan, which caused him to regain consciousness. A full medical exam completed at TidalHealth revealed that the child had heroin and alcohol in his system. The child was airlifted to Children’s National Hospital in D.C. and survived.

Further investigation by the Worcester County Sheriff’s Office and Child Protective Services revealed that Beauchamp, the child’s father, had a history of drug use and appeared to witnesses to have been under the influence and using drugs when caring for the child on July 3, 2021. It was also discovered that Beauchamp pleaded guilty in April of 2021 to neglecting another 3-year-old child who had also accidentally ingested opioids under similar circumstances.

Beauchamp was sentenced to five years in the Division of Correction.