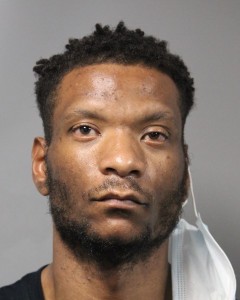 FELTON, Del. – A Dover man is facing charges after reportedly shoplifting from a Royal Farms in Felton.

Around 1:48 a.m. on November 2nd, Felton Police were dispatched the convenience store located in the 11000 block of South Dupont Highway for reported shoplifting. Callers told police a Black male suspect was inside the store stealing merchandise before he ran away.

Investigators identified 28-year-old Kareem Nasir Young as the suspect. He was arrested on November 17th, while he was already in the custody of the Delaware Department of Corrections for an unrelated crime. Young was charged with shoplifting under $1,500 pending a later court date. He was also ordered not to return to the Royal Farms.