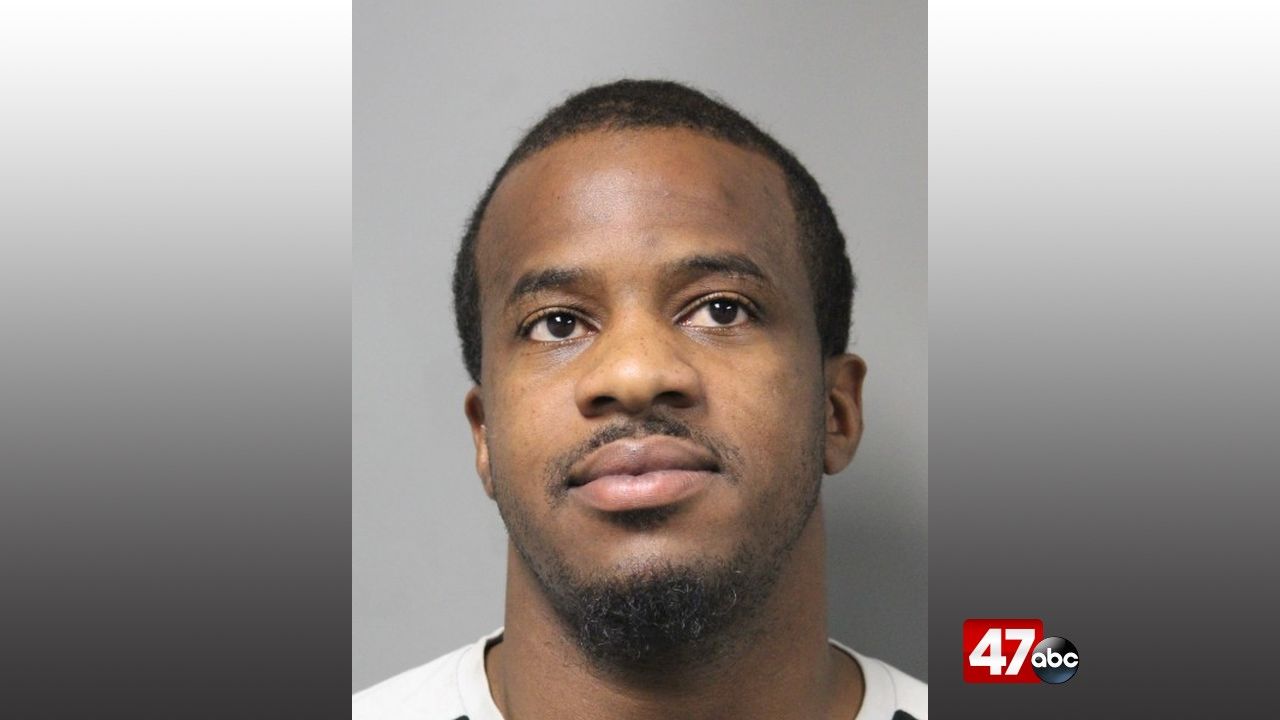 DOVER, Del. – A Dover man is behind bars on murder charges in last week’s homicide on South Bradford Street.

At around 1:10 a.m., police received a call for a shooting in the 100 block of South Bradford Street. A 29-year-old male, later identified as Jesse Holley, was found suffering from a gunshot wound to his lower body. He was taken to Bayhealth Kent Campus where he later died from his injuries.

Throughout the course of the investigation, 30-year-old Duante Morrison was developed as a suspect, and a warrant was obtained for his arrest. During the evening hours on Thursday, police responded to Independant Strap Metal in Dover after receiving information that Morrison was at the business. He was subsequently arrested and charged with first degree murder, possession of a firearm during the commission of a felony, possession of a firearm by a prohibited person, two counts of first degree reckless endangerment, and two counts of criminal mischief under $1000.