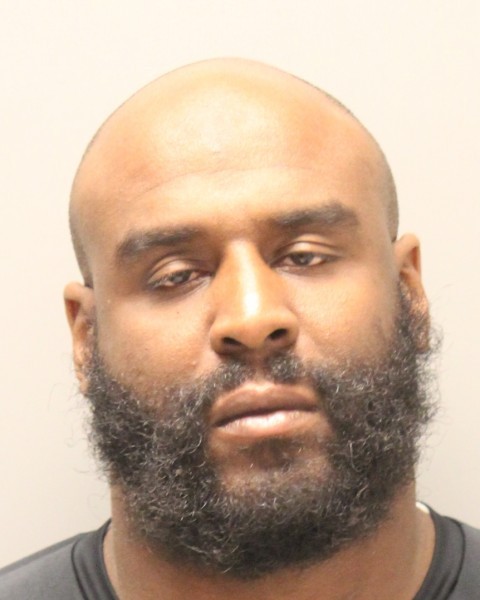 On October 29, 2022, around 12:37 AM a trooper on patrol saw a brown Chevrolet Impala traveling southbound on Pigeon Point Road approaching the Lambson Lane intersection. The driver of the Impala failed to stop at the posted stop sign at the intersection, so the trooper attempted to conduct a traffic stop. However, the driver did not comply and a vehicle pursuit was started. The driver turned onto West Avenue into the Best Night Inn parking lot. The driver got out of the car and began leaving the scene on foot. Troopers chased the suspect and took him into custody. The driver was identified as 35-year-old Antwan Douglas.

A search found 13.1 grams of crack cocaine on Douglas. He was taken to Troop 2 and charged with the following crimes:

Douglas was arraigned by Justice of the Peace and issued a $5,700 unsecured bond. However, he was committed to Howard R. Young Correctional Institution on a $3,000 cash bond after being arraigned on two active capiases for Violation of Probation.