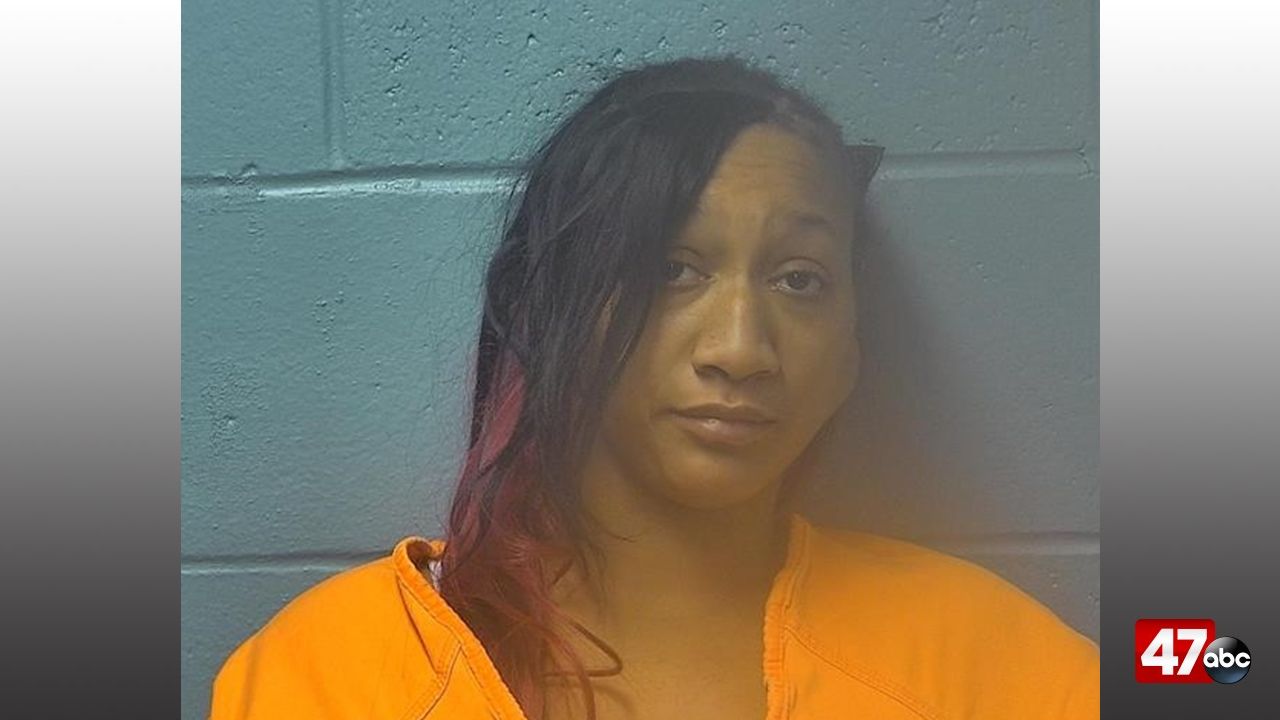 CAMBRIDGE, Md. – A Cambridge woman is behind bars on child neglect charges after a toddler was taken to the hospital for possible CDS exposure.

Cambridge Police officers and detectives were called to respond to the University of Maryland Shore Regional Health at Dorchester for a suspected child neglect investigation. It was learned that a 17-month-old child was possibly exposed to a controlled dangerous substance in the 600 block of Hubert Street. Dorchester County Emergency Medical Services were called to the residence, where the child was taken to the hospital for care.

Detectives made contact with the mother of the child at the hospital, identified as Ra’Jame Charaka Za’Guan Cooper. Cooper was reportedly showing signs of being under the influence of CDS. As a result, Child Protective Services was notified, and it was learned that Cooper was caring for a total of five minor children all under the age of 10. The ages of the children were 8, 7, 6, 4, and 17 months.

All five children have been placed with another family member.

Cooper was arrested and charged with five counts of neglect of a minor. She was turned over to the Dorchester County Department of Corrections on no bond, and police say further charges may be pending as the investigation is continuing.