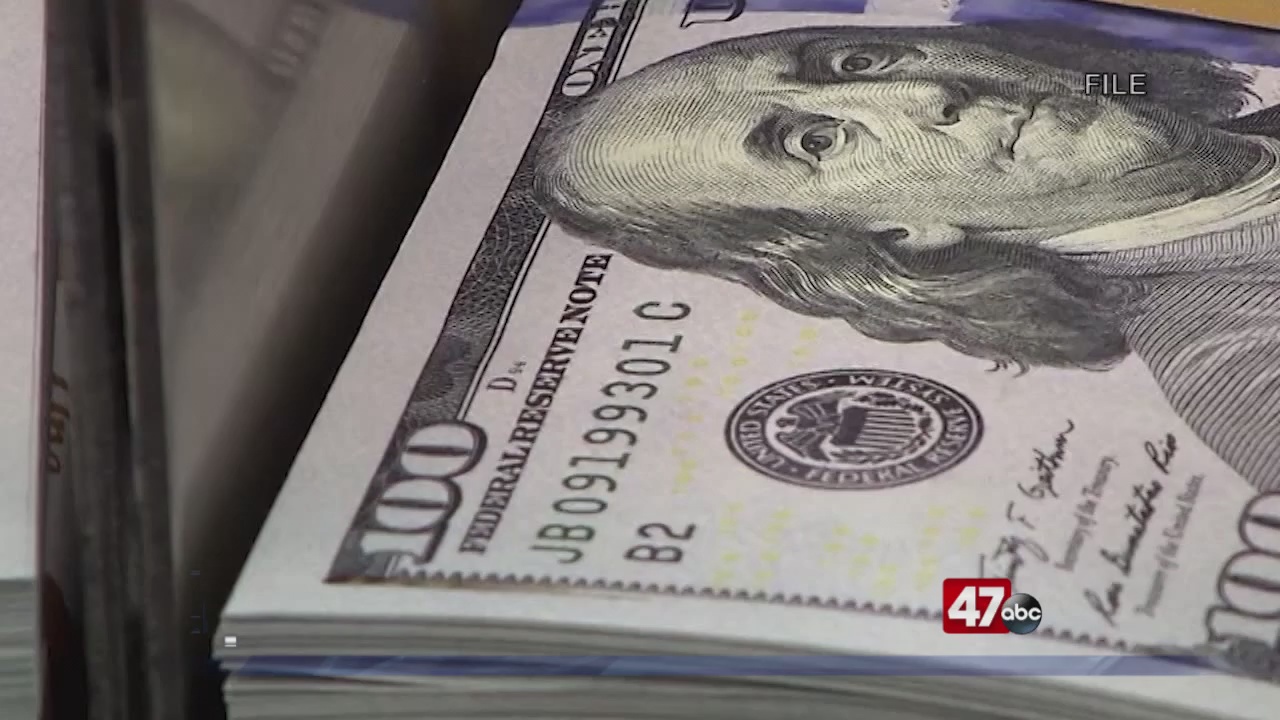 SMITH ISLAND, Md. – Officials announced on Friday that the U.S. Department of Agriculture has approved a $1,611,000 grant for the Smith Island Wastewater Treatment Plant Improvements Project.

We’re told this grant funding will be used to provide an enhanced nutrient system for the entire island by replacing all the degraded equipment with updated, more efficient, and clean equipment. Funding for this project will also be used to eliminate unsanitary sewer discharges into the Tangier Sound and the Chesapeake Bay.

The completion of this project will benefit both the environment and the population of Smith Island, as it will increase climate and coastal resiliency and increase the assurance of access to sanitary sewer services for island residents and businesses.

“This is a sizable investment in modernizing Smith Island’s wastewater infrastructure. Newer and more efficient sanitation equipment will protect the public health of the Island residents while keeping pollution out of the Chesapeake Bay. As the last remaining offshore inhabited island in Maryland, Smith Island has deep cultural roots on the Eastern Shore and this grant money will ensure that all residents and businesses have access to the clean water they deserve.”