The Corn and Harvest Moon 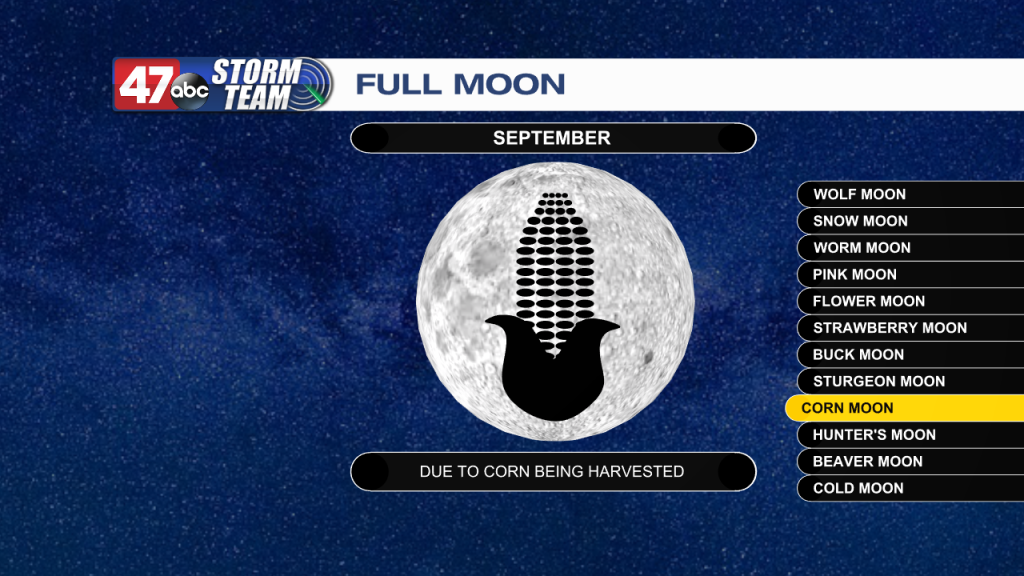 The Corn Moon takes center stage on the night sky this weekend. Luckily, the weather is looking great on Delmarva to see it; with mostly clear to clear skies and lows in the 60s. The peak will actually occur early Saturday morning at 5:58 AM just before the moon sets and the sun rises. 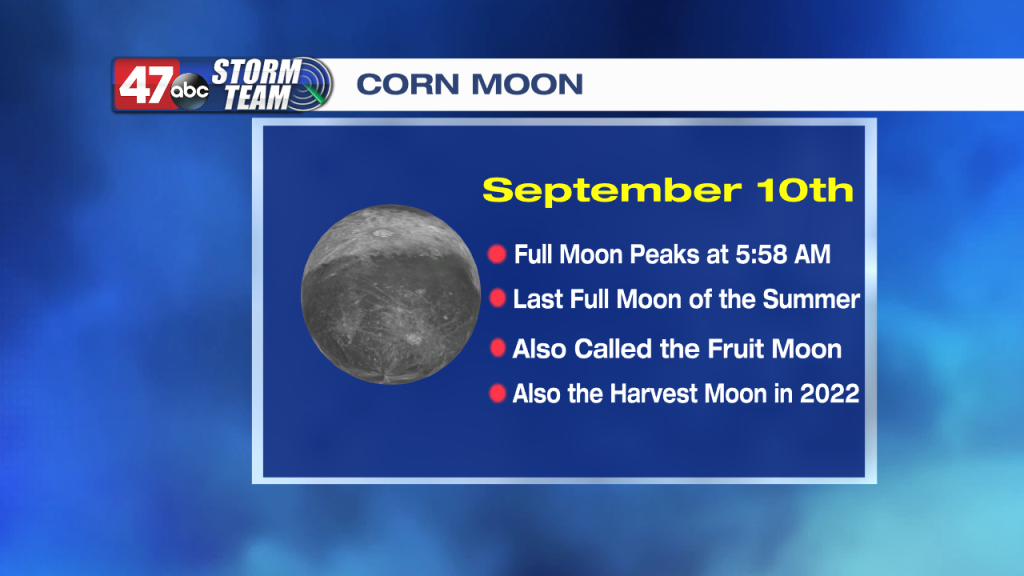 The September full moon is commonly known as the Corn Moon; due to the crop being harvested during this time of the year in the northern United States. The month of September also goes by other names as well as the Barley Moon & Fruit Moon, along with many others. The Barley Moon is also due to the crop being harvested during the month of September; while the Fruit Moon is to fruits ripening during this time. Animal behaviors is also common for September nicknames; with the Child Moon as the young are weaned and the Mating Moon where elk, moose and deer are looking to mate. Other names refer to the autumn and its foliage; such as the Falling Leaves Moon and Leaves Turning Moon, along with the Moon of Brown Leaves and Yellow Leaf Moon. 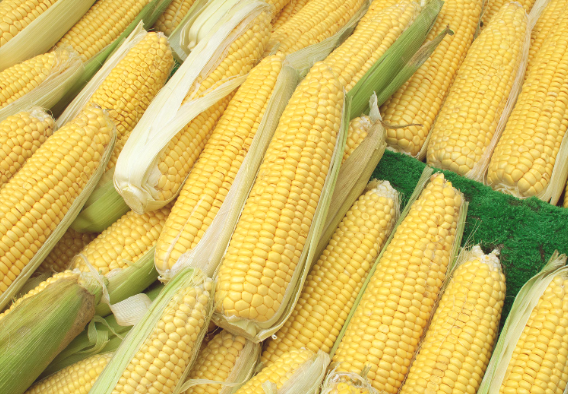 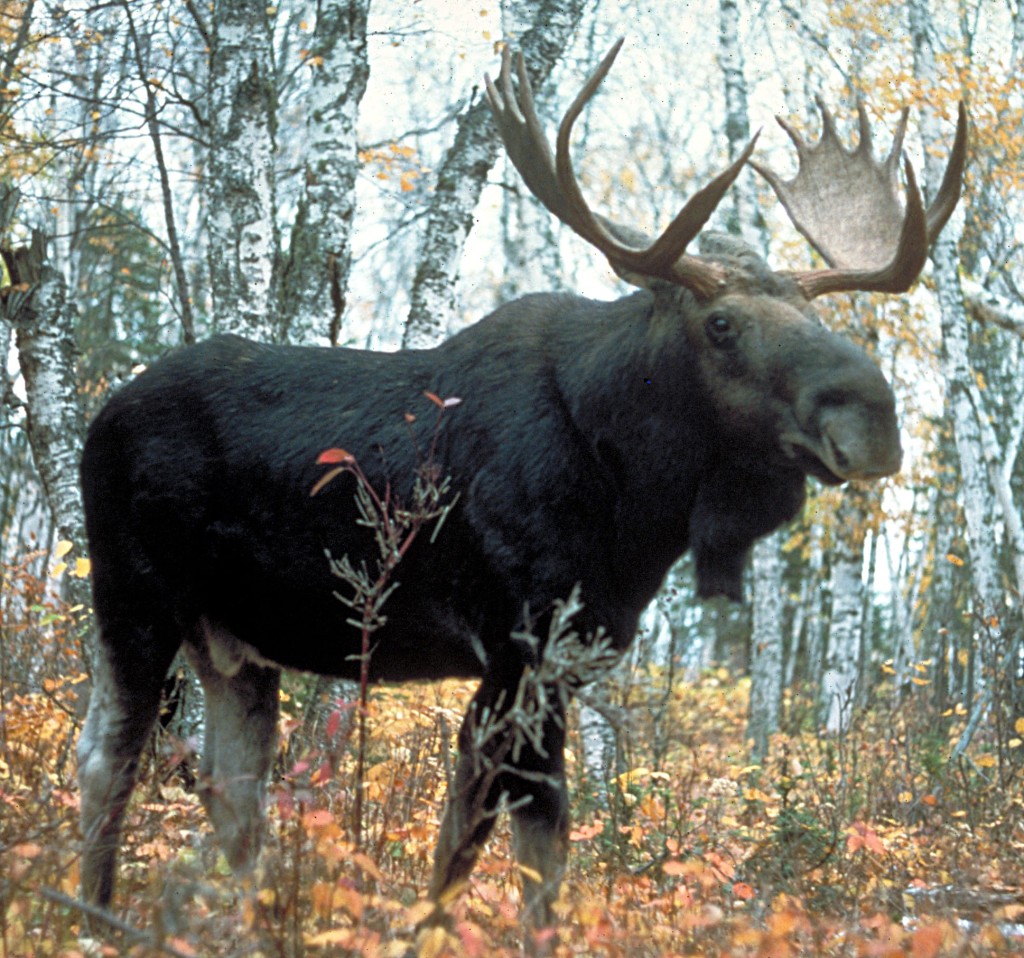 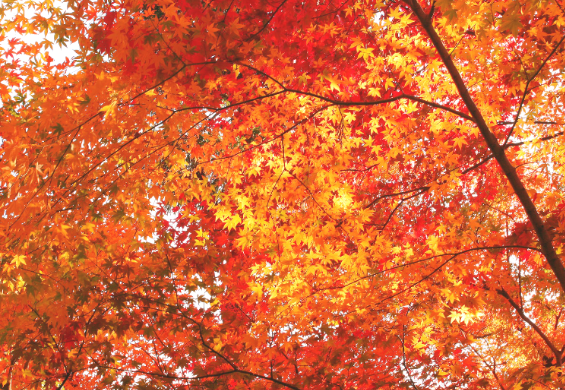 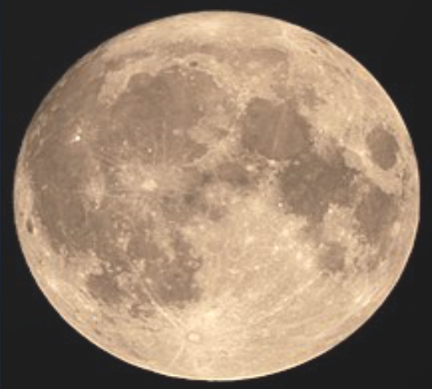 Fall is here and what to expect?