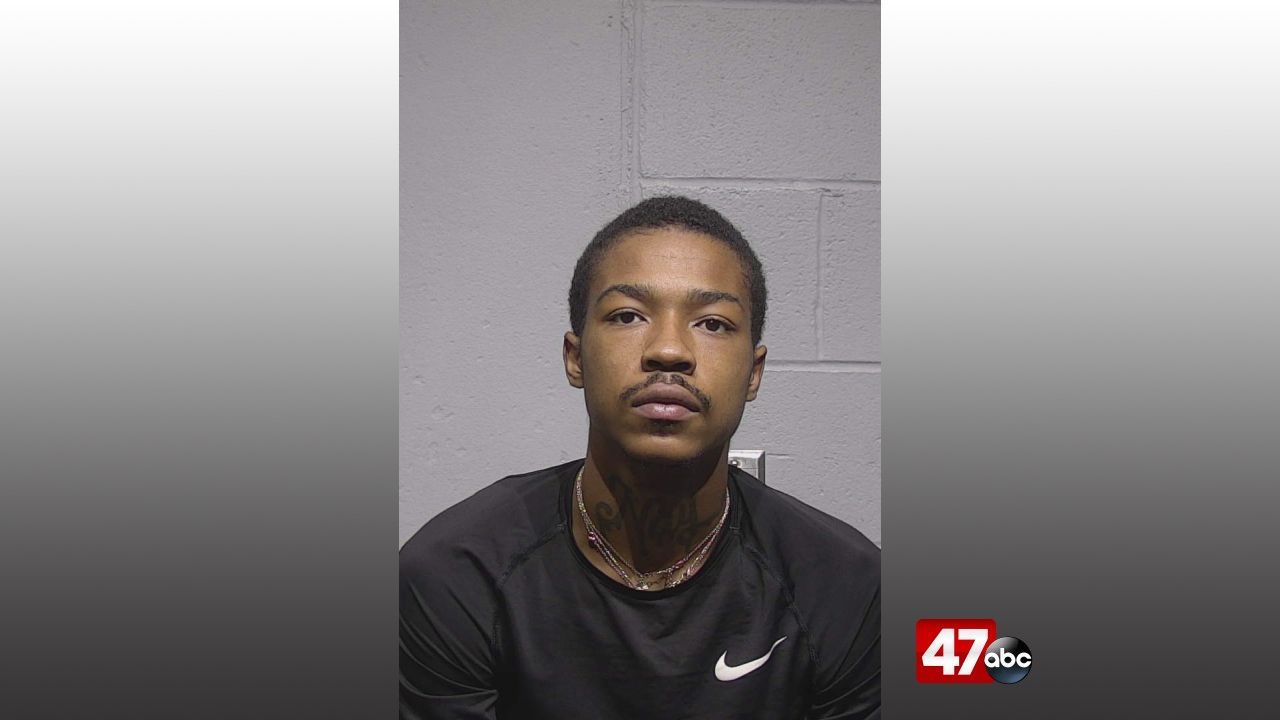 OCEAN CITY, Md. – Two suspects are in custody in connection to an armed robbery and shooting that took place in late July in Ocean City.

Just after 9 p.m. on July 26th, officers responded to a call for a possible shooting at a residence in the 144th Street area. Officers made contact with a victim suffering from a head injury, not a gunshot wound as was originally reported. The victim was seen by Ocean City EMS and refused further medical treatment.

Following an extensive investigation, detectives were able to identify the suspects as 19-year-old Nasir Waters of Bishopville and a 15-year-old male from Selbyville. Warrants were obtained for both suspects, in addition to a search and seizure warrant on a residence.

On September 2nd, detectives executed the search warrant, locating a handgun matching the description of the weapon used during the incident, along with various controlled dangerous substances and packaging materials. Waters was at the residence at the time of the search and was taken into custody. The juvenile was located at his residence in Selbyville by the Delaware State Police Governor’s Task Force.