UPDATE: Milton man killed in hit and run near Lewes 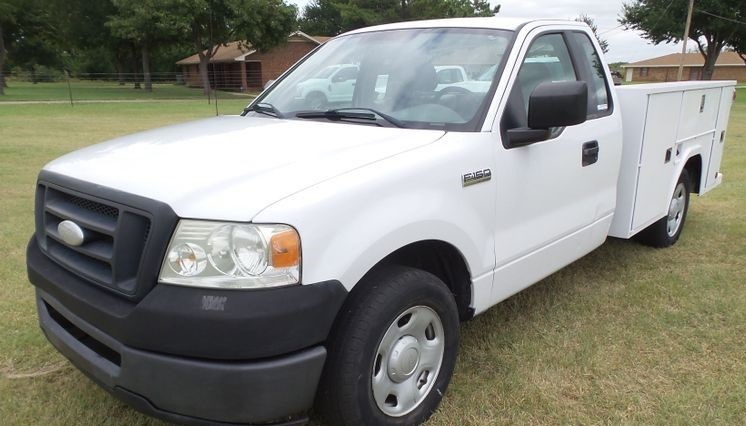 9/26 UPDATE: Police have released the identity and possible suspect vehicle in this crash.

The victim has been identified as 62-year-old Thomas Belfield of Milton. Investigators with the Collision Reconstruction Unit have provided a photo of a vehicle similar to the one involved in the incident (pictured above).

LEWES, Del.  – A Milton man has died after police say he was struck by a truck while riding his bike near Lewes.

According to the Delaware State Police Department, the crash occurred around 6:40 p.m., Saturday as a male pedalcyclist was traveling westbound on Fisher Road along the edge of the road, roughly half a mile west of Beaver Dam Road.

At the same time, police say an unknown make and model white truck with a utility body was traveling westbound on Fisher Road, approaching the cyclist’s location. For unknown reasons, the right side of the truck struck the cyclist near the edge of the roadway. The victim was propelled into a grassy area off the road, and the truck continued westbound and failed to stop at the scene.

The pedalcyclist, a 62-year-old Milton man, sustained serious injuries and was transported via ambulance to a nearby hospital where he was pronounced dead. His identification is pending notification to the next of kin.

The driver of the white truck remains unidentified, according to police. The suspect vehicle may possibly be a 2004-2008 Ford utility truck, and it should have damage to its right front headlight assembly and passenger-side mirror.

No other vehicles were involved in this incident, and no other injuries were reported. The roadway was closed for approximately three hours while the crash was investigated and later cleared.