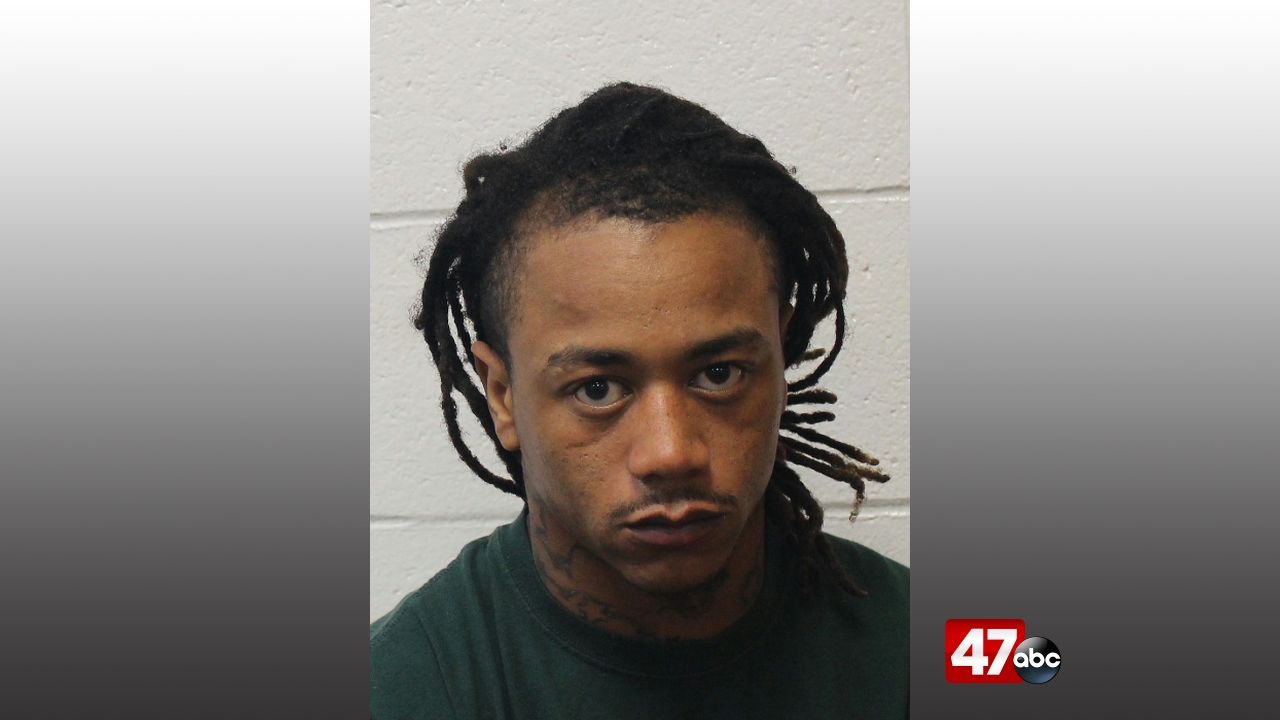 SALISBURY, Md. – A Salisbury man has been convicted of murder and assault in the April 2021 murder of Gerald Nash.

During the early morning hours of April 7, 2021, an assailant acting at the direction of Drequan Savage entered a residence on Hill Street in Salisbury through the rear door. Savage had previously arranged with a second co-conspirator to be notified when the victim arrived at the residence, and for the rear door to be left unlocked. Once inside, the assailant went into a bedroom and shot the victim multiple times while he laid in bed.

The victim was taken to TidalHealth where he later died as a result of the gunshot wounds.

Earlier this week, following a three-day jury trial, Savage was convicted of second degree murder, first degree assault, and use of a firearm during the commission of a felony. Sentencing was deferred pending the completion of a pre-sentence investigation, and Savage will remain in custody pending sentencing.