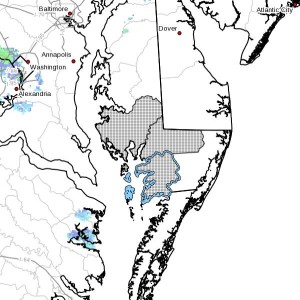 SOMERSET, Md. – A coastal flood advisory is being extended to 7 a.m. on September 11th for parts of the Lower Eastern Shore.

Somerset County Emergency Services (SCES) says residents in low-lying areas near shorelines and tidal waterways can expect up to one foot of flooding. However, the threat of property damage remains low, according to SCES.

SCES says some roads and low-lying properties include parking lots, parks, and lawns near waterfronts. If travel is necessary, SCES recommends allowing extra time, as some roads may be closed. Drivers are also encouraged by SCES to not drive around barricades or through water of unknown depth. Those living on flood-prone properties are asked to take necessary precautions, as well.