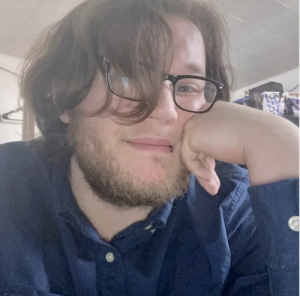 UPDATE: Klenk was safely located on the evening of August 21st.

HARTLY, Del. – Delaware State Police have issued a Gold Alert for a 28-year-old Hartly man. William Klenk’s last whereabouts before the Gold Alert was issued are unknown. Police say attempts to contact or locate him have been unsuccessful, and there is a concern for Klenk’s safety and wellbeing.

Klenk is described as a white male, about 6 feet tall, and weighing about 200 pounds. He has black, shoulder-length hair and blue eyes. It is unknown what he was last wearing.

Anyone with information about Klenk’s whereabouts its asked to contact Delaware State Police Troop 3 at (302) 697-4454, or dialing 911.