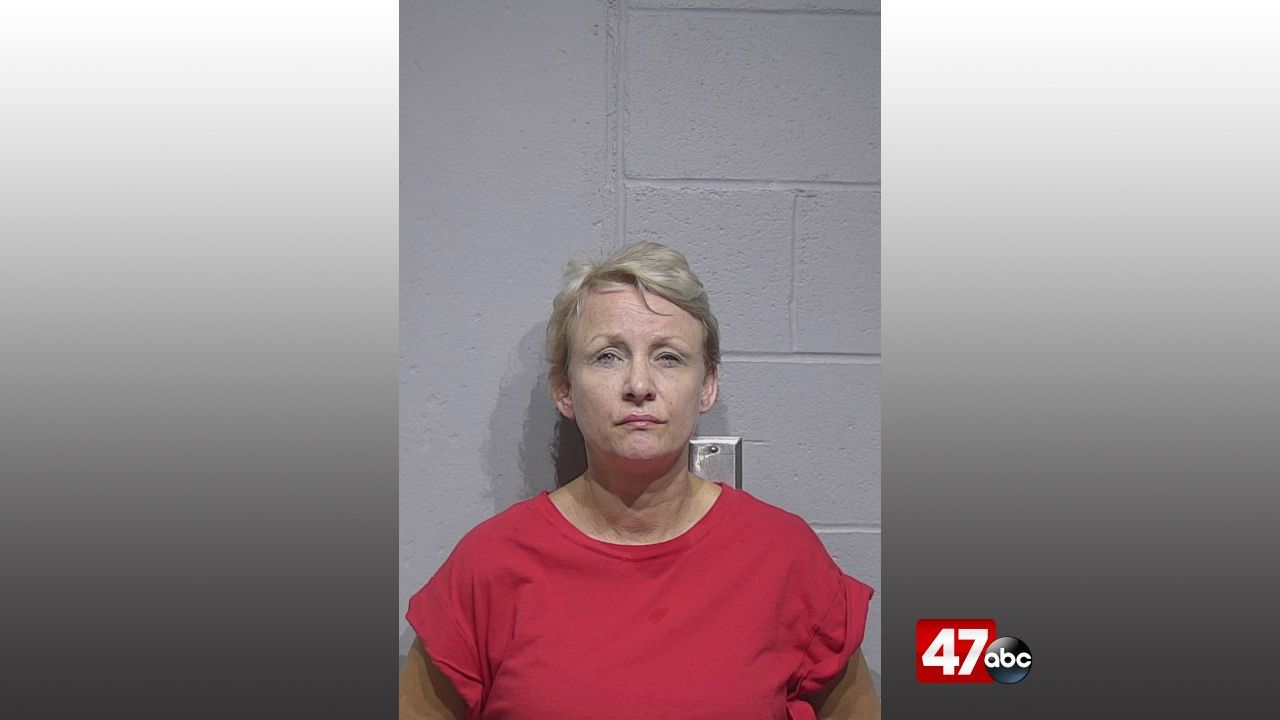 OCEAN CITY, Md. – Ocean City Police have arrested a suspect in connection to a string of vehicle break-ins in the downtown Ocean City area.

On Tuesday, officers responded to a downtown condominium for a report of a theft from a vehicle. The victim told police that between 5 a.m. and 6 a.m., someone accessed his unlocked vehicle and stole several personal items. Officers responded to the same condominium the next day for additional reports, when two additional victims reported that several items were stolen from their unlocked vehicles. All of the vehicles were parked inside the condominium’s locked and gated parking garage.

During the investigation, officers learned that the parking garage is only accessible to residents with a key code that is changed frequently. Officers were able to view surveillance footage of the garage and condominium and saw a female using the elevator during the timeframe of the theft. Police say the female was seen carrying items that matched the description of the stolen items.

Officers were able to determine which condo the female, identified as 50-year-old Susan Channell of Keller, TX, was staying in. On Wednesday, a search and seizure warrant was granted, and numerous stolen items were recovered during the search. Channell was arrested as a result of the investigation and charged with theft $1500 to under $25000, two counts of theft $100 to less than $1500, and three counts of rogue and vagabond. She was later released on a $2500 unsecured personal bond.

Ocean City Police say this is an ongoing investigation and are encouraging anyone who believes their vehicle has been broken into to contact police, even if they left their vehicle unlocked.