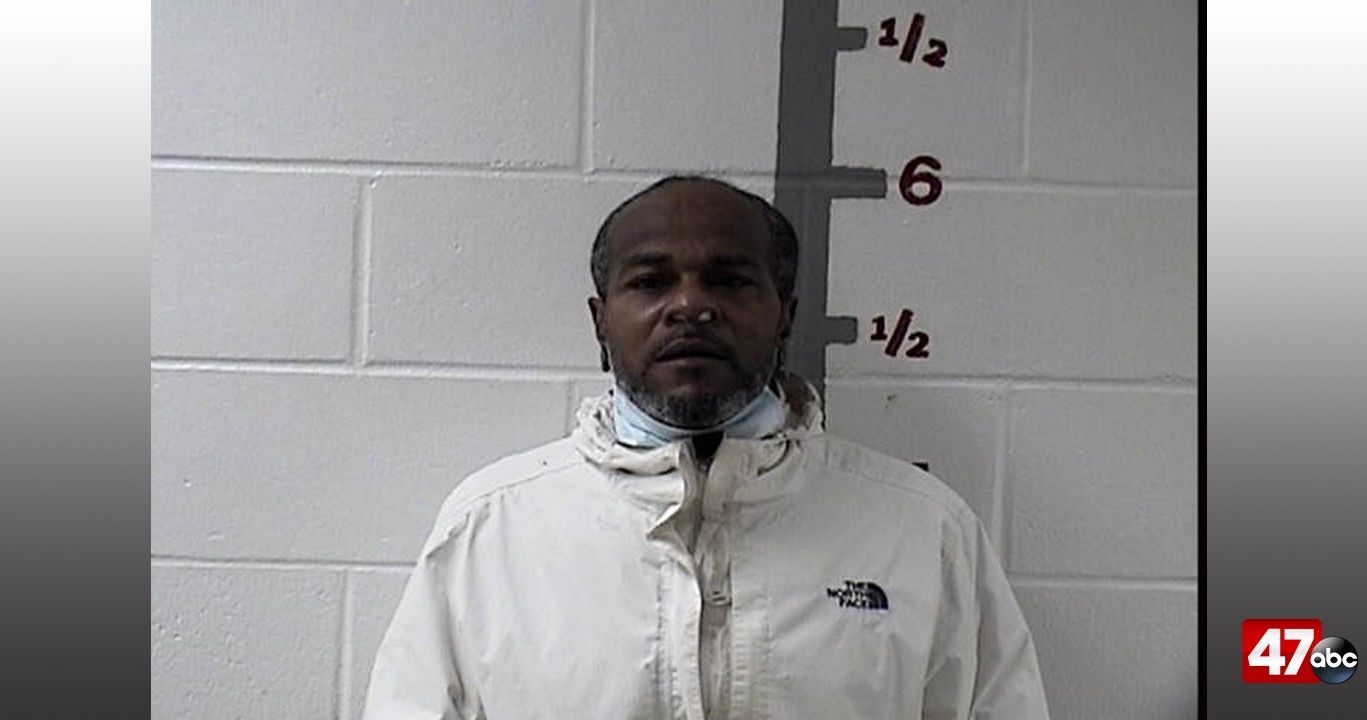 On December 28, 2020, Princess Anne Police responded to an attempted robbery of a truck driver at the Dollar Tree store. The driver reported that a person dressed in all black and wearing a ski mask pointed a gun at him and demanded money. The driver told the suspect that he did not have any cash, and a witness who observed the incident called police. When he heard sirens, the suspect, identified as Domont Cornish, fled on foot. Officers were able to stop him a short distance away, and while approaching Cornish, officers saw him take off a black sweatshirt, latex gloves, and a ski mask and threw them on the ground. A K9 track led officers to the roof of a nearby store, and with assistance from the fire department, officers went on the roof and found a pellet fun. DNA evidence linked Cornish to the pellet gun.

Cornish was convicted by a Somerset County jury back in May of armed robbery and other related charges, and last week, a judge sentenced him to 20 years with 13 active in the Division of Corrections. Upon release, he will be on five years of supervised probation.