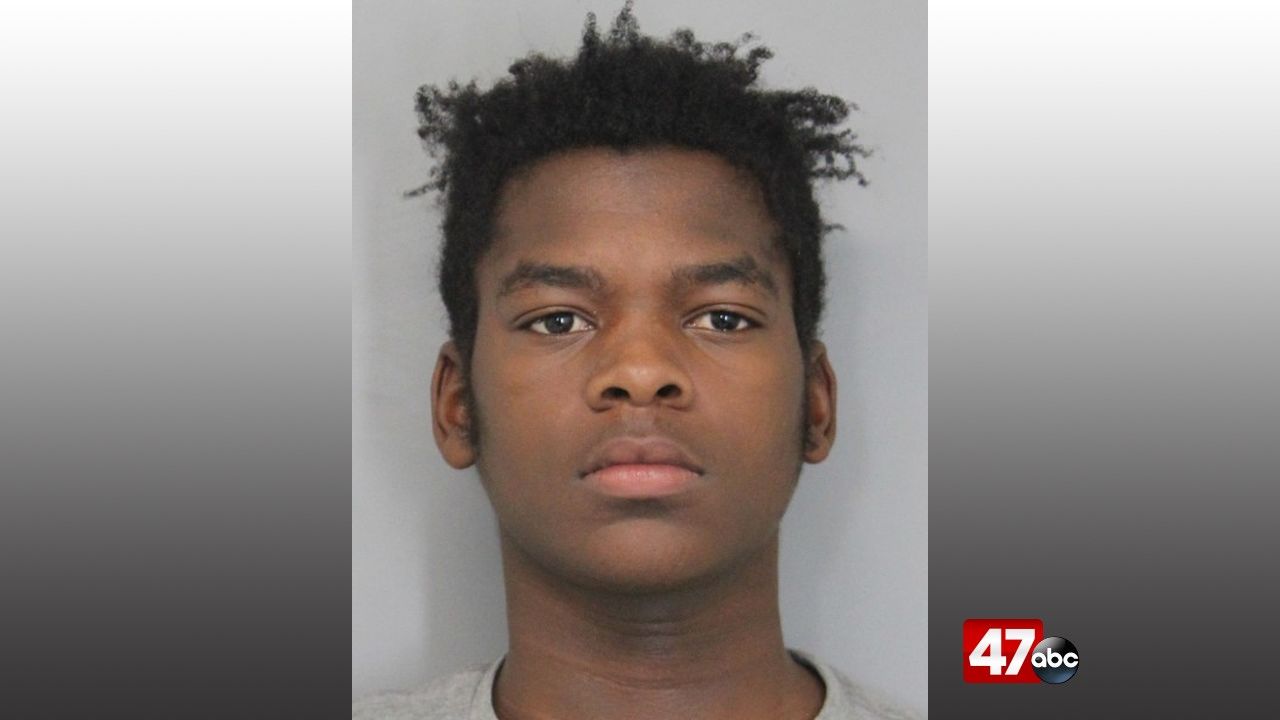 SEAFORD, Del. – A second suspect has been arrested in connection to a shooting at the Meadowbridge Apartment complex earlier this year.

On February 11th, officers responded to a report of subjects shooting at one another in the area. Further investigation led police to identify the two suspects in this incident as Eric Jackson and 21-year-old Trumaine Lofland.

Jackson was arrested on February 19th after he was seen leaving Meadowbridge Apartments.

On Friday, Seaford Police received a general broadcast to be on the lookout for Trumaine Lofland, who was a passenger in a silver Dodge that was traveling on Sussex Highway in the Seaford area. An officer located the vehicle traveling on Norman Eskridge Highway and began to follow the suspect vehicle, eventually stopping the vehicle in the area of Dollar General on Stein Highway. Lofland was subsequently taken into custody.

Lofland has been charged with possession of a firearm during the commission of a felony, attempted first degree assault, first degree reckless endangerment, and criminal mischief under $1000. He was also wanted out of the Laurel Police Department, Probation & Parole, and Court of Common Pleas.

He was held at SCI on a $25,000 cash bail on the charges stemming from the shooting incident.