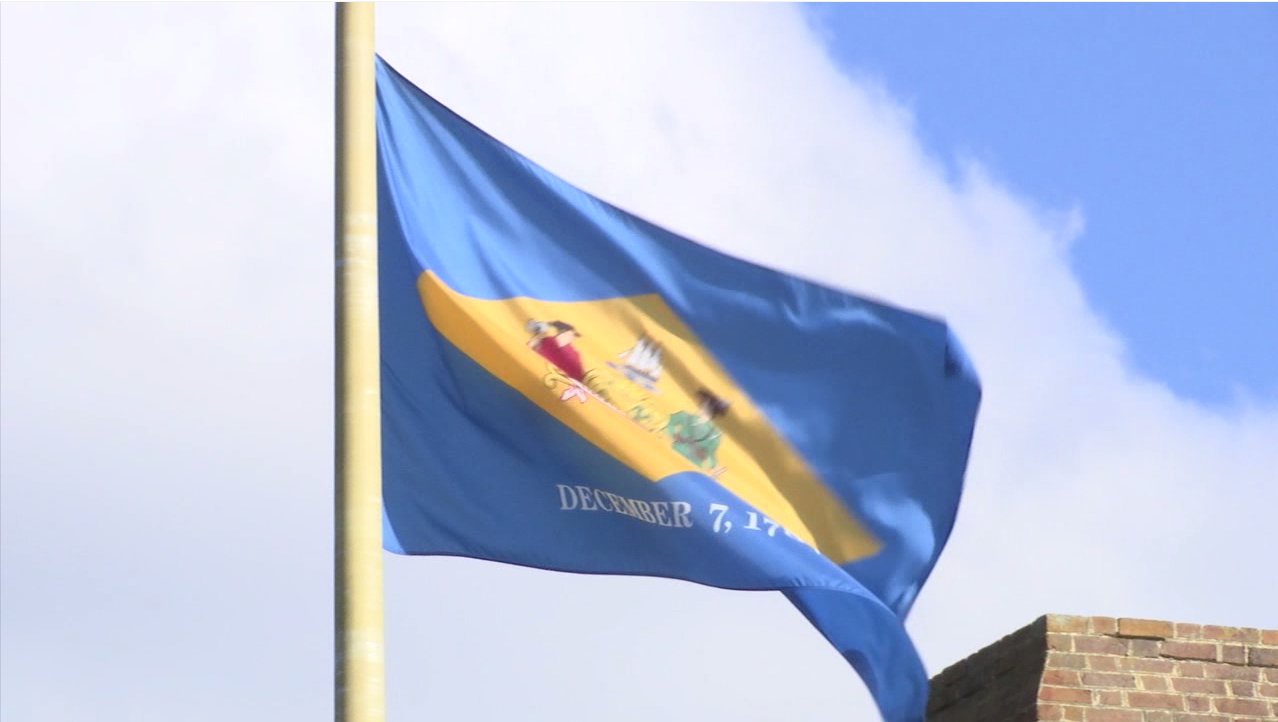 DOVER, Del. – The Public Service Commission has granted the Division of the Public Advocate’s petition to reduce Tideweater Utilities, Inc.’s rates to a “just and reasonable level”, pending further review.

“No regulated utility should be allowed to earn above its authorized rate of return. While Tidewater opposed our petition, I’m delighted the Commission agreed with our position to reduce rates to a just and reasonable level for Tidewater’s customers. On behalf of Tidewater’s 47,000 customers, I want to thank the Commission for its decision,” said Delaware Public Advocate Andrew Slater.

The petition was filed by the Public Advocate on June 22, 2022, and called for a reduction in rates due to Tidewater earning more than its Commission-approved rate of return of 7.92%. We’re told Tidewater has been over earning since at least 2017 and previous measures to alleviate its over earning were not successful.

Tidewater customers will see a temporary reduction in their rates of up to 6%, amounting to more than $2.2 million. The projected reduction per customer is estimated to be more than $10 per quarter.