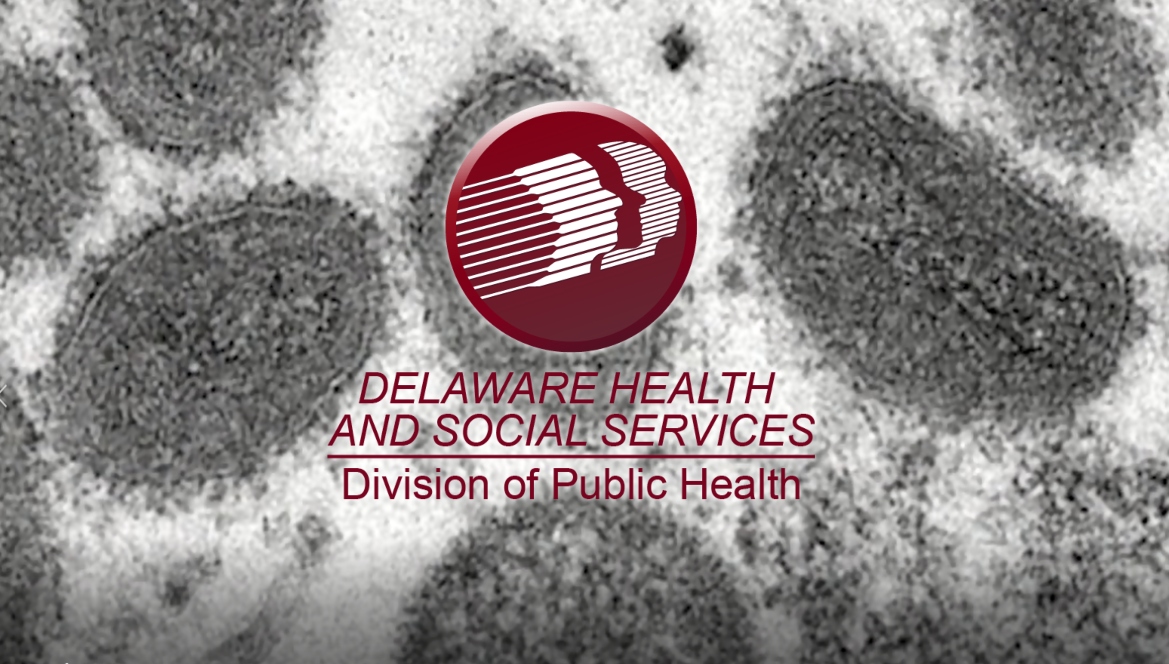 Monday’s announcement brings the total number of cases in the First State to 11. We’re told the five most recent cases are all males. Two, a 23-year-old and 57-year-old are from Sussex County, while the other three, ages 28, 34, and 37, are from New Castle County. All cases are unrelated to the others. The 23, 37, and 57-year-olds reported intimate contact with an individual confirmed to be positive for MPX. The 34-year-old reportedly had recent intimate contact with another person, but the person was not known to have MPX. No contact information is known for the 28-year-old.

None of the individuals reported travel.

Delaware has also announced that starting today, August 15th, it will expand access to the vaccine used for monkeypox to individuals living with HIV, as well as those receiving pre-exposure prophylaxis (PrEP) for HIV. Individuals living with HIV or receiving HIV PrEP should first contact their medical provider or PrEP treatment center to ask if they are offering the vaccine. If not, the person may contact the DPH Hotline at 866-408-1899 to schedule an appointment, as walk-ins for vaccination will not be accepted.

Vaccinations at DPH clinics will continue to be prioritized first for the following individuals at highest risk who have been receiving the vaccine thus far based on DPH evaluation:

Appointments may need to be scheduled a few days out. Individuals should be aware that the vaccine is a two-dose series given 28 days apart and is not considered effective until two weeks after the second dose.