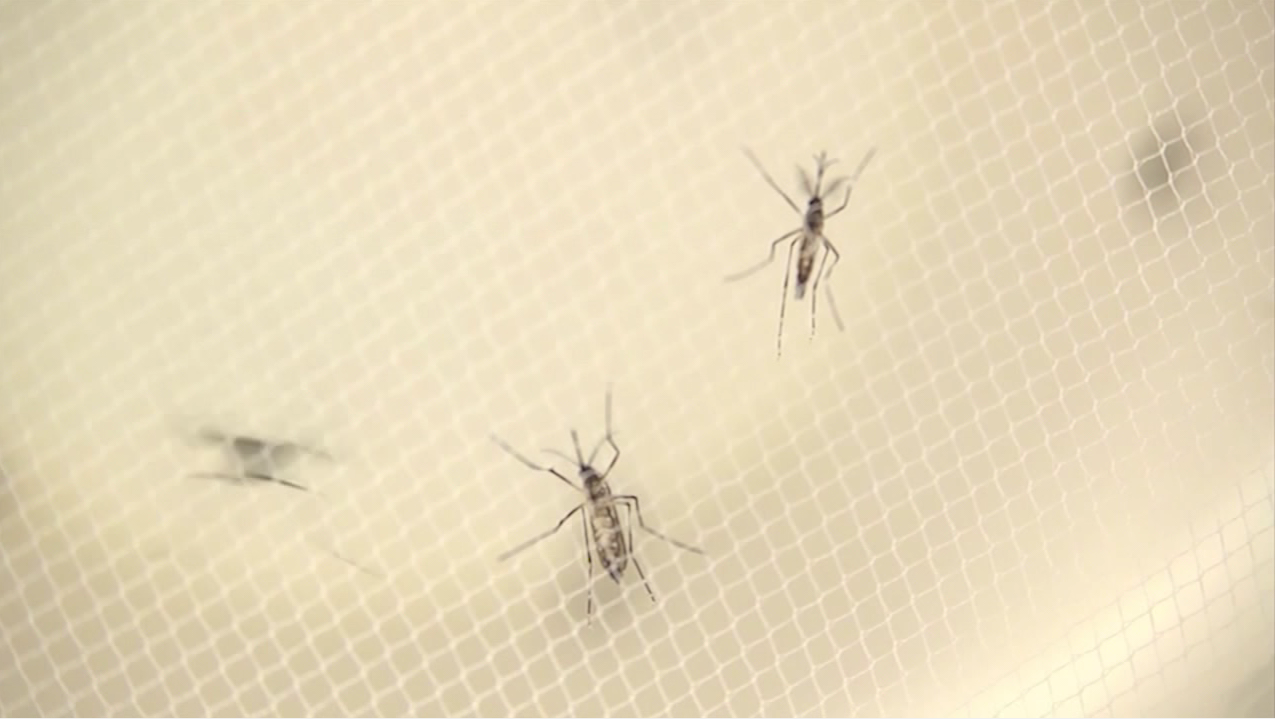 DELAWARE – Eastern Equine Encephalitis (EEE) has been detected in Delaware for the first time in 2022, the Delaware Department of Natural Resources and Environmental Control announced on Friday.

Officials say the EEE finding in New Castle County was from a sentinel chicken station sampled by the DNREC Division of Fish and Wildlife Mosquito Control section and confirmed by the Delaware Public Health Laboratory on August 9th. There have been no reported EEE cases in humans this year in the state, however, Delawareans are reminded that the possibility of contracting mosquito-transmitted diseases, including EEE and West Nile Virus, will continue until colder fall temperatures in late October or later.

This case adds to five West Nile Virus cases in sentinel chickens found earlier in New Castle and Kent Counties, with the first finding in July.

The public is reminded to take common-sense precautions to avoid mosquito bites, including wearing long sleeved shirts and long pants when outdoors in mosquito-prone areas, applying insect repellent containing 10 to 30% DEET, and avoiding mosquito-infested areas and at times of peak mosquito activity at dusk, dawn, and night.